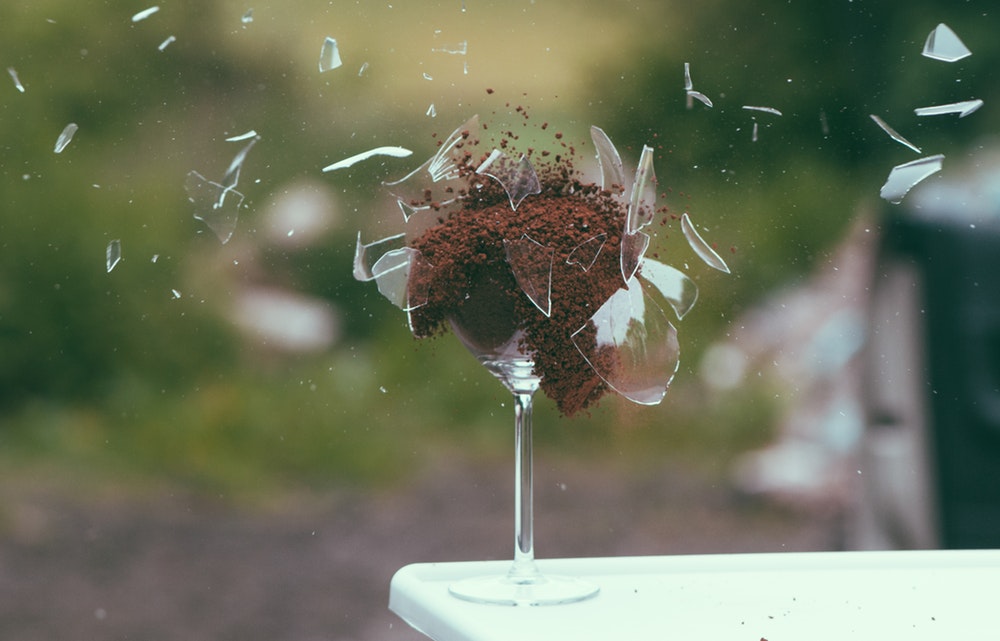 Sales And Sales Management Is Broken 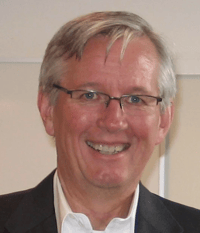 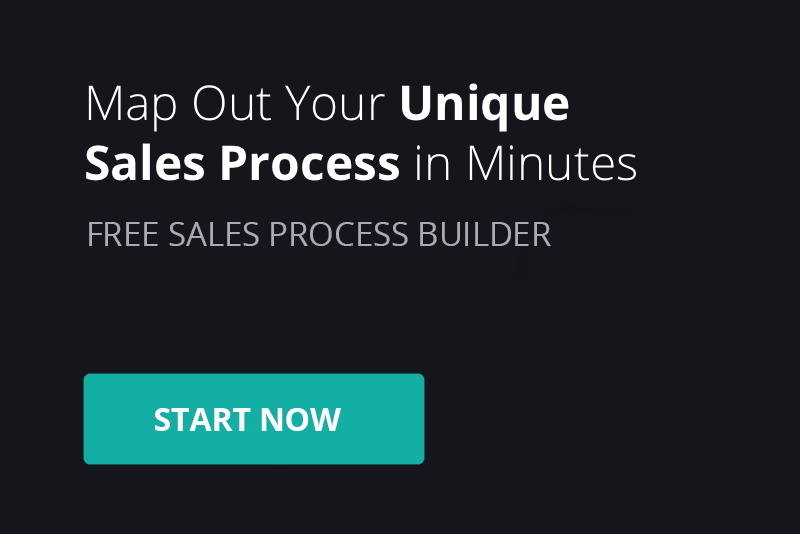 I have to admit being consumed with CSO Insights latest Sales Performance Report. If you haven’t had the opportunity to read it, make sure you take the time to download and study it. It’s filled with fascinating analysis, each chart presents huge opportunities for performance improvement.

The chart I keep coming back to is their 2018 SRP Matrix, reproduced below:

Usually, as we look at charts like this, we focus on comparing Level 1, Level 2, Level 3 performances, perhaps being somewhat self-congratulatory it we are at a Level 3. There are profound differences between poor performers and top performers in the percent of people making quota and win rates of forecast deals.

But, as one looks at the data, one can’t help being struck by the huge wastes built into selling. It begs the question, “Would we tolerate the same level of waste or non performance in any other part of the organization?” Clearly, the answer is, “Absolutely not!” But why do we let this happen in sales (and my guess in marketing.)?

Complex sales is unlikely to be as predictive (even with AI) as a manufacturing process.

There are just to many opportunities for variance that are outside the control of sales.

But that’s not an excuse for the level of “waste” we see in sales.

I don’t understand the focus on more and the absence of focus on performance.
Dave Brock

Let’s focus our discussion on Level 2 performance–since that’s right in the middle and since the majority of organizations fall into that performance level. But the same discussion applies to Levels 1 and 3.

We see, organizationally, most of these organizations are actually making their overall goal. 94% is a very high level!

But as we go deeper, that attainment is a result of only 54% of sales people making or exceeding their own goals. This is a little difficult to assess, part of it is impacted by the games managers play in setting quotas. A certain amount of over-assignment is necessary, we know 100% of people won’t make their individual goals, but too often, the numbers are arbitrary or way too high. But beyond that, there are other challenges. What’s happening with the other 46%? Why are so many not making their goals?

Alternatively, if we are in a low/slow growth market, we could restructure to reduce what we are spending on selling–accomplishing the same results with fewer people, at significantly less cost.

But then we drill deeper into the data. We win only 46.2% of forecast deals! Are you as astounded as me? That’s forecast deals! These are deals well into the buying/selling process. They are deals that sales people and sales managers have high certainty about they will be won–enough to commit to a forecast! How are we so far off? 53.8% of the deals we are “certain” we win, we actually lose or the customer doesn’t reach a decision.

Piling on, these are only the deals we forecast we will win. But then there are all the other deals that we work, that we compete on, that we invest our time on. These, probably, represent the majority of sales time and resources, since what we forecast is a small part of what we compete in.

Imagine the sheer amount of resource dedicated to failure. Imagine either harnessing that resource to be more successful, or in the least balancing our spending on selling.

It seems that trying to understand what causes these huge failure rates and massive overspending should be the focus of management. We should be asking ourselves:

Finding the answers to these questions can lead us into profound improvements in sales performance and productivity.

This analysis is tough, it requires deep understanding of what our people are actually doing and where we can improve performance. It means both sales managers, sales ops, and sales enablement need to do deep analysis.

Instead of doing this analysis, trying to assess these performance gaps and what causes them, instead, we focus on doing more. We accept these performance levels as though they are fundamental laws of physics. Simplistically, to reach higher levels of sales, we simply have to do more of everything that we are currently doing—not look at how we do it much better.

We don’t assess non-performance or non performers. The data shows only 5.4% of our sales turnover is involuntary or performance related. But if we are performing so poorly, might it be that a much larger number of our people aren’t performing?

I don’t understand the focus on more and the absence of focus on performance.

Based on this data, it appears we are under exploiting what we already have. It seems if we just do better at what we already are doing, we have massive opportunity for performance improvement, growth, and over-attainment.

Here’s why you need to stop talking about sales opportunities