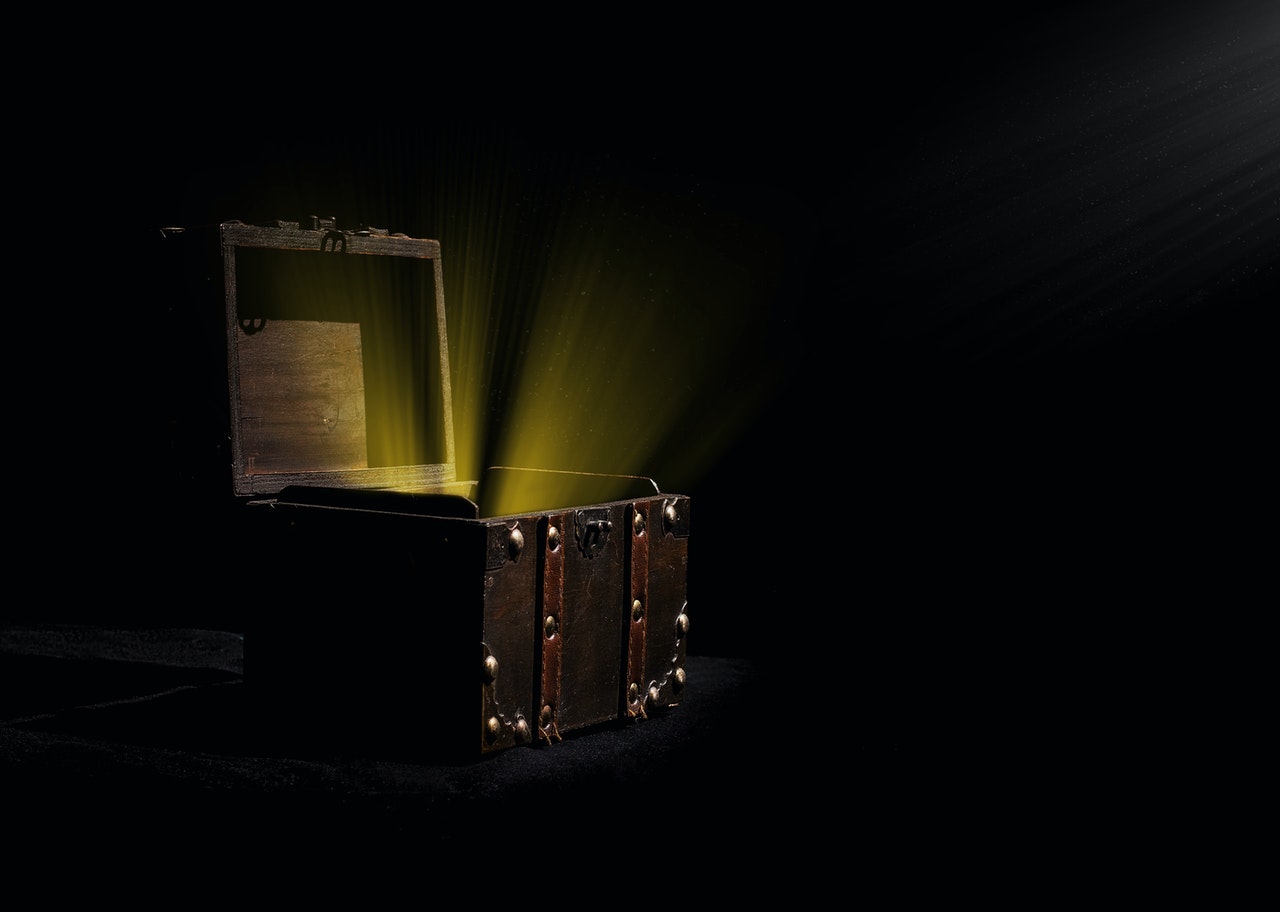 The $225,000 Selling Mistake Most Salespeople Make

I'm going to share the story of a real salesperson and his current, real opportunity, but change the names of everyone involved. I hear stories like this every day but this particular one happens way too often.

Two months ago, Bob agreed to a $25,000 pilot for an enterprise size company generating billions in revenue. At the time, he was told a successful pilot would lead to much more business in 2021. Last week he excitedly shared that the company was very happy with the results of their pilot to date, and they asked Bob to prepare a business case for exponentially increasing the size and scope of their spend. The future purchase would be north of $250,000.

While colleagues and supervisors shared their enthusiasm for this exciting moment, my first reaction was, "And why do you think this is good news?"

"Dave, you're so negative."

I was asked to explain why I felt that way because Bob and his team believed that this was clearly a positive development. I pointed out that the request to prepare a business case was nothing more than a request for (another) proposal and Bob would once again need to prove and convince the company that doing business with them would provide value, create ROI, and justify the tenfold increase in spend.

This IS the customer moving forward, but only moving forward to resume their discussions as to whether to or not to move forward with an increase in spend. One more time. The only thing moving forward is a resumption of the discussion about moving forward. I did not hear anything about decisions, commitments, intent, budgets, terms, agreements, contracts, PO's, timelines, or closing dates.

The only thing certain, is that Bob can open the opportunity in his CRM application and place a checkmark to indicate that the pilot was successfully completed. Check! The opportunity did not advance in any other measurable or meaningful way because he is right back where he was in October when he proposed the same solution only to settle for 10% of the business in the form of this pilot. They weren't convinced then, and apparently, still aren't convinced.

There are a few issues here:

The story I shared here is just one example of the ripple effect from lack of quality sales training and coaching, and lack of effective sales management. Much of this could be solved with improved sales selection - hiring the right sales managers and salespeople to begin with. The rest can be solved with a sales force evaluation to identify the core issues and gaps, and then the right training to better prepare the sales team to execute when they find themselves in scenarios like these.

PS: Please check out the Membrain Baseline Selling Edition that comes with my process and methodology pre-configured, including sales enablement resources and training videos. It's key to start helping your salespeople to consistently to a good job on every opportunity and start selling more consultatively.

Salespeople Continue to Suck at Selling? How Leaders Can Bust the Statistics and Win