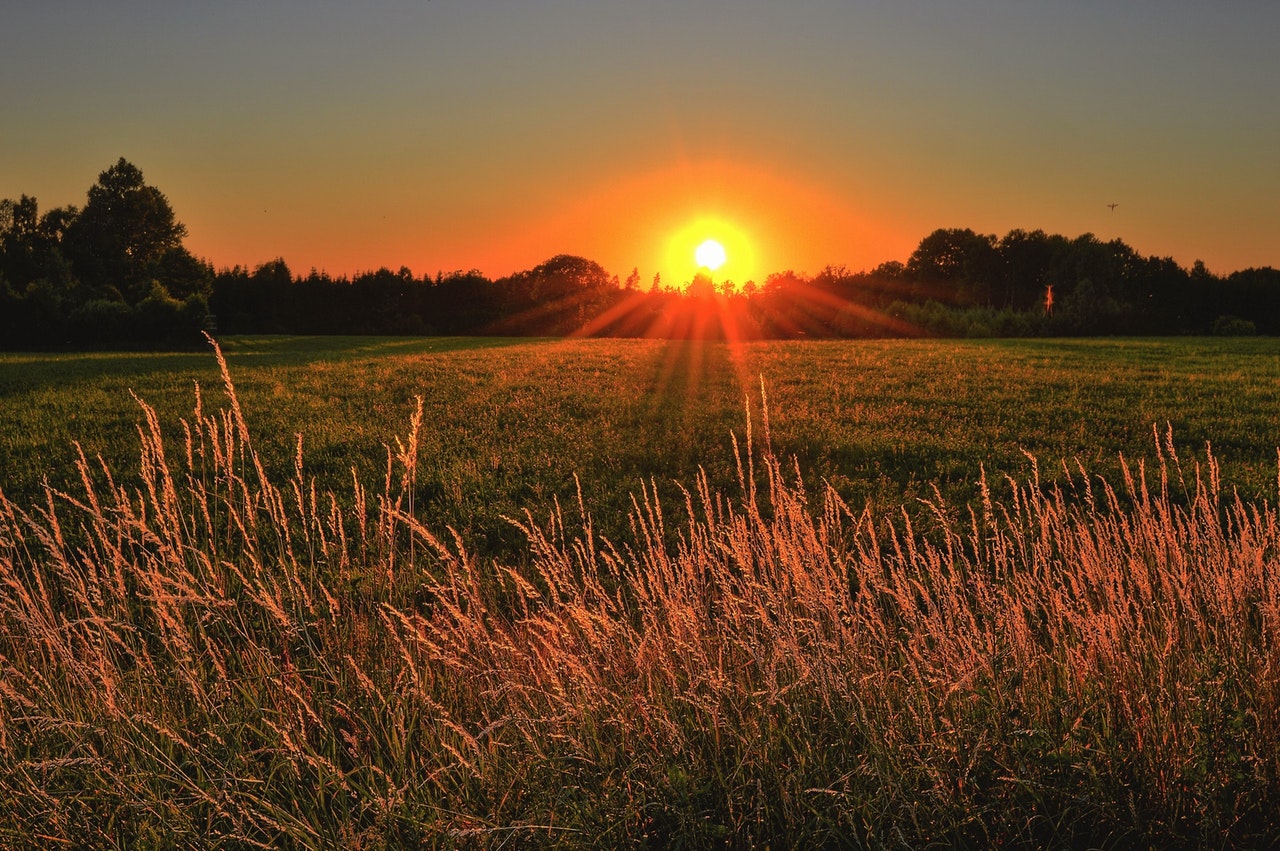 A new normal - or a better normal? 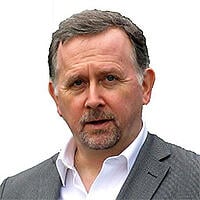 It’s become common for commentators to refer to the fast-evolving reality of B2B selling as the “new normal”, and I’ve often used this phrase myself. But in some interpretations, seems to imply an acceptance that we’re going to have to learn to live with a situation that is somehow worse than what we had before whilst we strive to get back to the “old normal”.

I don’t believe this is either inevitable or appropriate. I believe we must instead use the events of the past few months as a stimulus to accelerate long-overdue changes in how we treat each other and how we behave as B2B sales professionals, and to eliminate the accumulated tolerance of wastage and inefficiency that has become characteristic of the sales profession.

We have an opportunity to emerge smarter and better for our recent experiences, and we need to grasp it.

Creating a climate of respect

The situation has improved over the years, but in a thankfully declining number of sales cultures, salespeople still seem to regard customers as objects to be manipulated at the altar of getting an order. In a few of these dinosaur organisations, salespeople are still expected to use crude objection handling and closing techniques and are driven to get the order at all costs with little regard for the customer’s subsequent satisfaction.

Of course, most modern customers simply won’t stand for this, and the vast majority of sales organisations have recognised that such tactics aren’t going to help their performance in the short-term, let alone the long term. But some of the combative military-derived language still remains as a lingering reminder of a more confrontational time. Sales is not, and should not be, a contest of wills between salesperson and customer. It should reflect a collaborative effort to ensure that the customer achieves their expected outcomes in full.

Without mutual respect, we are nothing. Getting an order is just a step on the road to achieving the customer’s objectives. What happens after the sale is just as important as what happens before the sale. Whenever we obfuscate or tell half-truths in the hope of winning a sale, whenever (in Alan Clark’s memorable mangling of the English and French languages) we find ourselves being “economical with the actualité”, we diminish both ourselves and our relationship with our customers.

And let us all remember that in a world where our customers increasingly find it convenient to consume our offerings as-a-service, if we fail to deliver on our promises, if the customer fails to achieve their expected outcomes, they are unlikely to renew. If they fail to renew, that relationship will almost certainly never have been profitable. The better new sales normal must embrace the idea that we can only succeed if and when our customers succeed.

Sales is not a contest of wills between salesperson and customer.

By the way, this spirit of respect mustn’t be restricted to our external relationships with our prospects and customers: it must also extend to the sales organisation’s relationships with other internal departments, and most particularly functions like marketing, sales enablement and customer success. We cannot afford not to be respectfully aligned. We cannot afford islands of activity.

Which brings me to a second key aspect of a better normal. In most organisations, B2B sales is an unsustainably wasteful activity. The former Forrester analyst Scott Santucci - recognised by many as the Godfather of the Sales Enablement movement - has been particularly and justifiably vociferous recently about the unsustainable amounts of money that many organisations have been ploughing into the sales and marketing functions without generating an adequate return.

Santucci identifies the Commercial Ratio as a primary measure of the relative health of an organisation’s investments in sales and marketing. It recognises that the primary purpose of such investments is to drive revenue and is expressed in the terms of the simple relationship between revenue growth and sales and marketing expense.

A healthy and balanced Commercial Ratio - depending on an organisation’s specific current circumstances - lies somewhere between 0.75 and 1.25. When the ratio is above 1.5, the organisation probably isn’t investing enough to maximise their revenue potential. But that isn’t the most common issue with this ratio...

In most companies, the commercial ratio is far below 0.75. Think about the consequences for a moment: if the purpose of sales and marketing expense is to drive revenue growth, and if that growth is far lower than the amount being invested, there must be a huge amount of wastage going on. It’s no wonder that many investors are disappointed in the returns on their investments.

They invested in the belief (more accurately the hope in most cases) that they were putting their money into a well-run, efficient and scalable sales and marketing machine and that the outcome on their investment would be an at-least proportionate increase in the revenues being generated.

And then - if their investors are either stupid enough or tolerant enough - they throw more money at the problem, often after sacking the head of sales and replacing them with someone who is no less clueless about the remedy that is going to have to be applied if results are going to improve.

By the way, crude cost-cutting and budget-slashing - as mandated by many organisations in response to the current crisis - isn't going to deal with the underlying root causes, and may even make them worse.

Starting again with a clearer end in mind

For such organisations, achieving a better normal is going to mean starting again (or at least reinventing themselves) with a clearer end in mind. That end needs to be defined both externally and internally.

The creation of demand and the pursuit of opportunities outside this clearly defined high priority zone is likely to be wasteful, unproductive and unprofitable. If a proposed activity cannot demonstrate a likely return in increasing the number and value of highly qualified sweet-spot opportunities, it should be rejected, and the resources that would otherwise have been wasted invested elsewhere.

Hand-in-hand with reducing waste is the elimination of avoidable error. In the sales context, error comes in three forms:

Take a look around

So - if you are determined to emerge from your current challenges having established a new and better normal, take a look around. What is your current commercial ratio, and where is it heading? Is every incremental amount of investment resulting in an at-least proportional increase in revenue?

Does every member of your sales and marketing organisation share the same consistent view about where they should be focusing, and where to invest their resources? Are you emphasising quality over quantity in your sales pipeline? Have you programmes in place to eliminate waste and avoidable error?

And rather than putting an Elastoplast (or Band-Aid) over the way you used to run sales and marketing, are you taking the opportunity to reinvent it for the soon-to-be-with-us future?

By the way, I hope you might enjoy my recently-published guide to Outcome-Centric Selling, which expands on a number of the above concepts.

In conclusion, Bobby Kennedy was fond of quoting Tennyson’s Ulysses in his 1968 presidential campaign, and I think his conclusion is as apposite now as it was then: despite all our current challenges and difficulties “come, my friends, 'tis not too late to seek a newer world...”