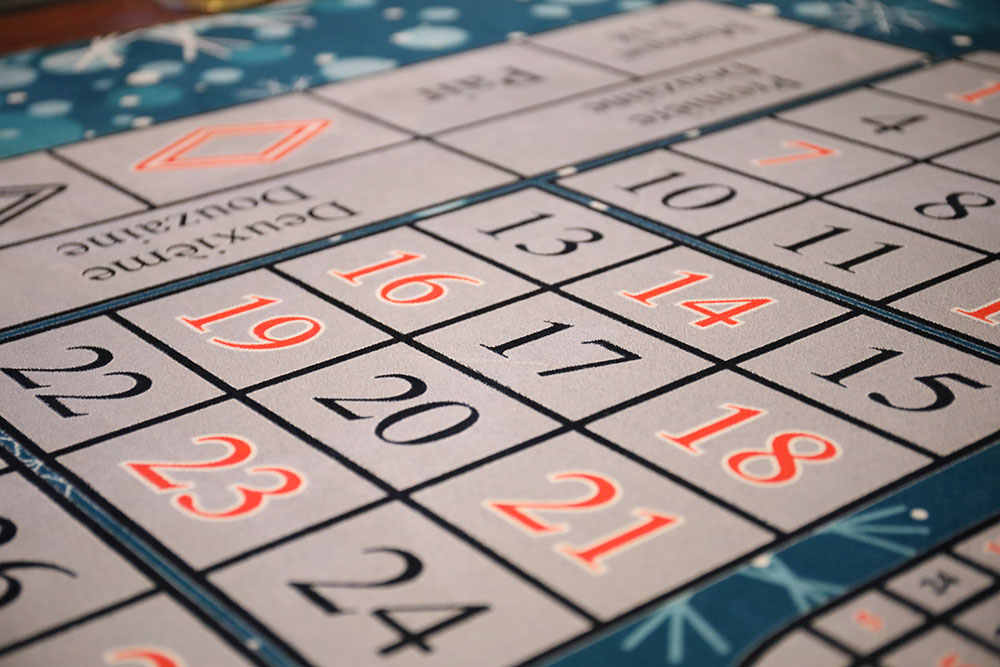 Is Your Sales Process a Help or a Hindrance? Far too frequently, competent salespeople are expected to channel their own activities into the areas that will produce the quickest wins. Unfortunately, left to their own devices, they don’t develop and pursue a formal strategy for moving a sale tangibly forward during each prospect interaction, neither do they have a clearly defined set of goals against which to measure the progress they are making.

Typically, their judgment is based on gut reaction and is purely subjective i.e. “Oh yes, I’ll get that order, he likes me” because salespeople have to be optimistic by nature. They end up dancing around with prospects in the hope that eventually they will get to their chosen point on the dance-floor i.e. -the sale. In this scenario, the prospect has complete control.

This lack of a plan is often fatal, because, as recent research from The Results Corporation PLC shows,

A well-known oil company discovered that it took their best salespeople an average of three visits and five follow-up calls to convert a prospect into a client. Yet, their average sales performers only visited prospects twice and then gave up, costing the company millions of dollars in wasted sales effort and even more in lost potential sales opportunities.

Sales never result efficiently and with maximum revenue unless the sales process is continually and closely managed.

When their efforts don’t pay off immediately, even experienced salespeople tend to become discouraged. They spend more and more time struggling to meet their sales quotas and working less and less efficiently.

Feeling increasingly powerless to influence prospects, they may also begin to press for a sale in ineffective ways – for instance, by arranging full-dress product presentations to prospects that they have not even qualified or who haven’t yet agreed that they need the solution being presented. They allow prospects to milk them for information without getting a commensurate commitment first, and even worse they fail to defend margin and make unprofitable sales in order to achieve quotas.

The details of what goes wrong differ for each individual salesperson, but the net result is always the same, a discouraged sales force, diminished sales efficiency (i.e. wasted investment of sales time and resources that fail to produce high-quality sales) and, consequently, increased cost of sales which inevitably drastically reduces net profit.

But, and this is a very big BUT, it is not uncommon for an organization’s sales process to restrict and even stifle success by being far too rigid. In many scenarios, creativity is discouraged, and the rules are very black or white.

I have encountered many companies who insist that the sales team must achieve certain goals on a daily/weekly/monthly basis: They place great emphasis on quantity rather than quality and as a consequence, they typically attract lower margin business.

In my opinion, a sales process should act as a “guide” particularly where the activity is concerned, and always be flexible enough to accommodate individuals who sometimes need to work outside of the “boundaries”

Find out more about Jonathan Farrington on LinkedIn