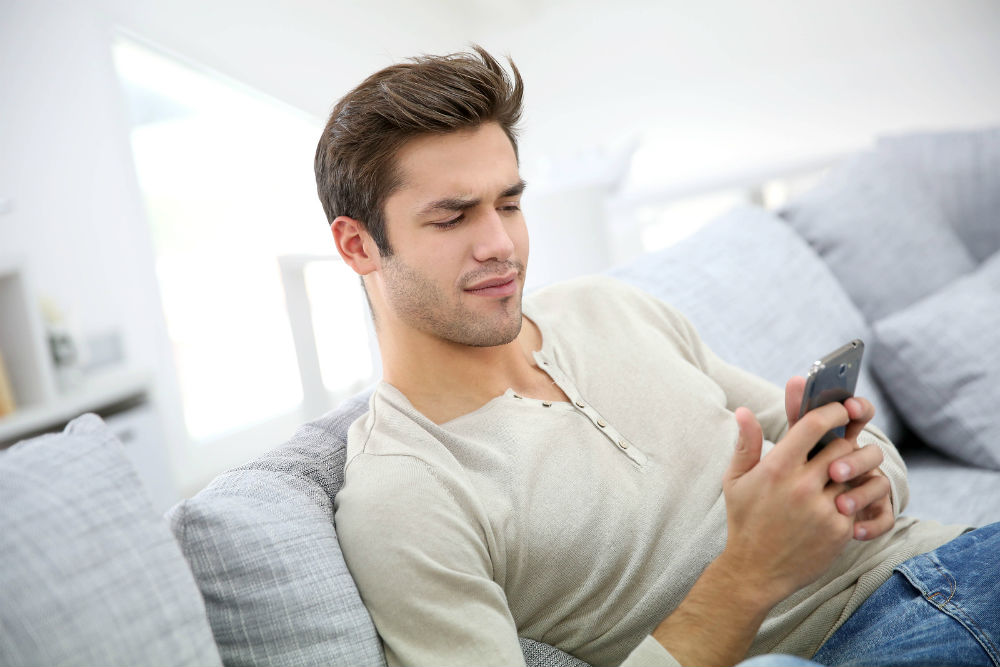 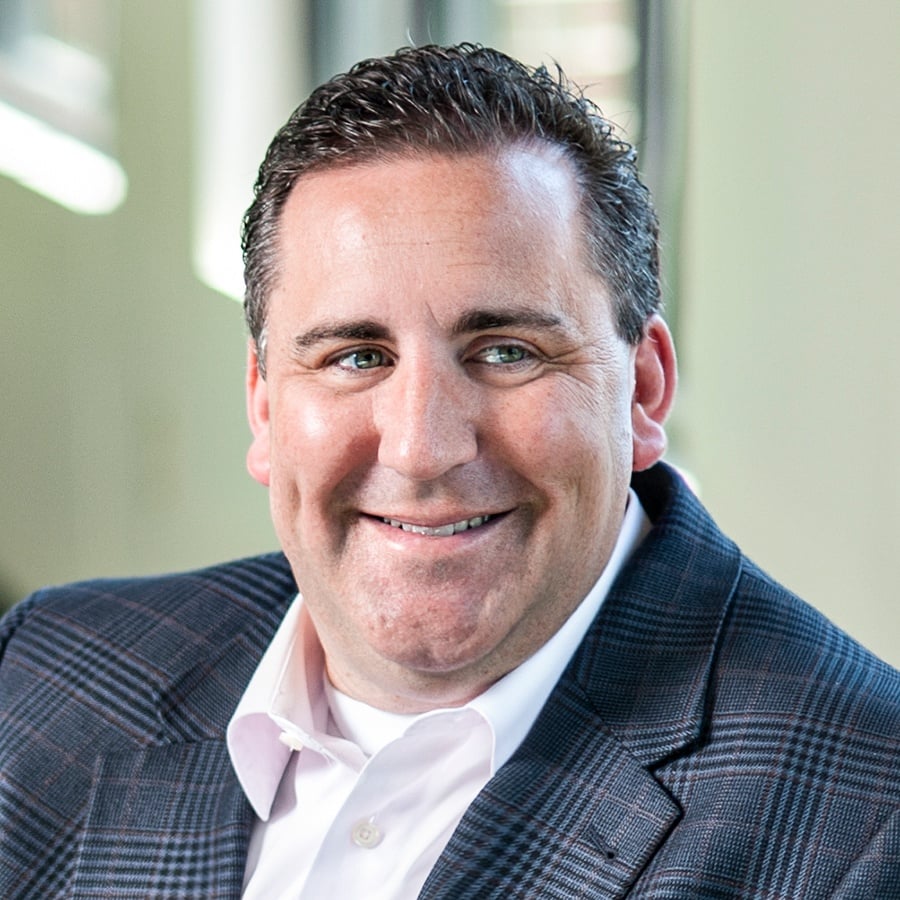 Today’s case is a bit of a puzzle to solve. Here we have a situation where an underperforming salesperson’s activities - call volume and scheduled meetings - are equal to (or even better than) his better-performing peers. And yet, his win rate is low.

What’s going on here? Follow these three steps to identify and correct the “Puzzle Case” before your underperformer becomes a no-longer-with-us. 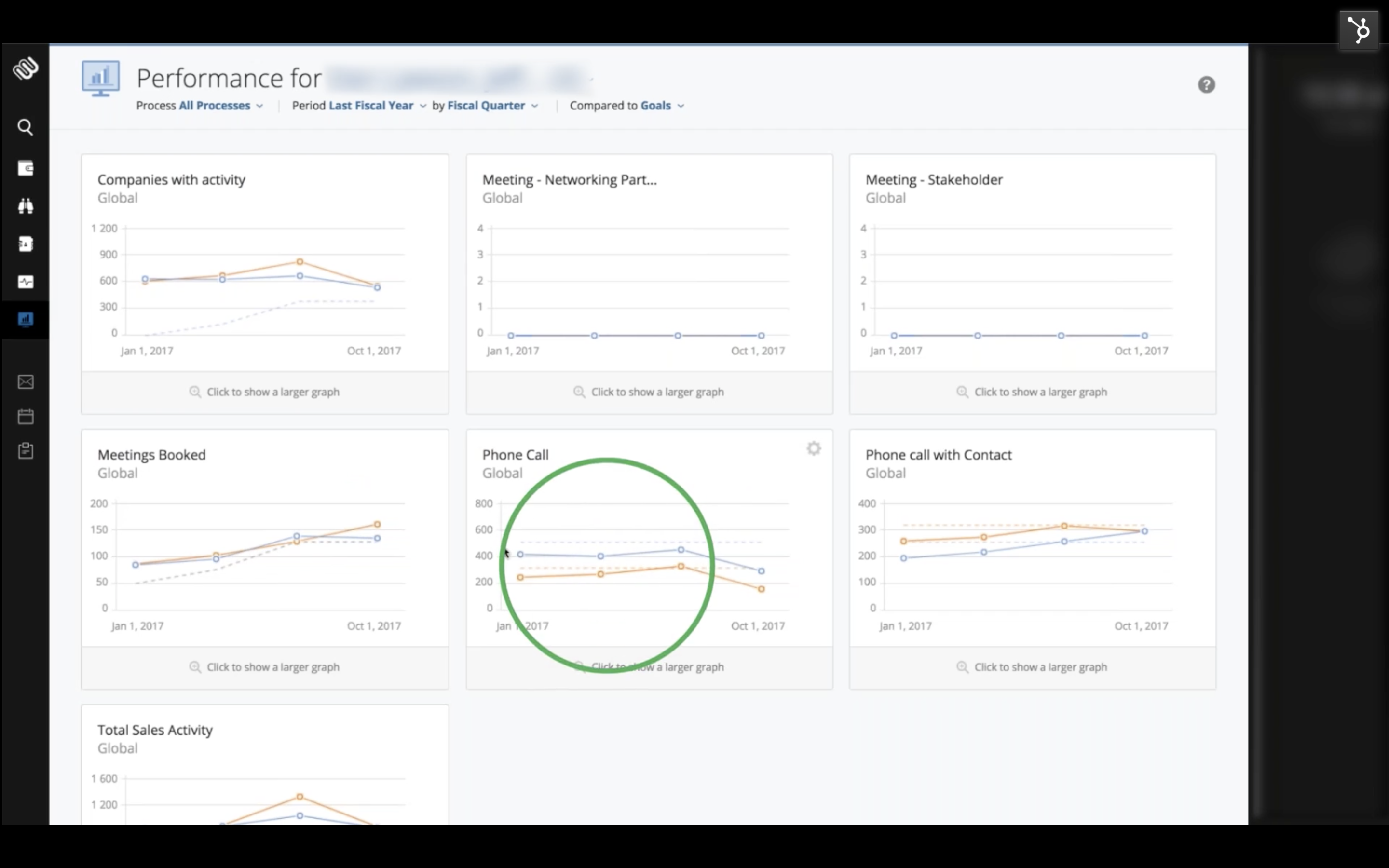 In this real client example, we see a salesperson who is performing well in his prospecting activities, sometimes even more so than his higher performing colleagues. But he still has a much lower win rate.

This is what we call a puzzle pattern. On the surface, it doesn’t make sense. To understand it, we have to look at where the breakdown actually occurs.

The salesperson is doing all the right things, in the right quantities. There is no problem with work habits.

When the salesperson does close deals, they're not lower than average, so this isn't the problem.

Now that we understand the problem, we can begin to uncover why the bonding isn't taking place. I recommend that the sales manager go on joint sales calls with the salesperson, and what he discovers is that the salesperson spends most of his time talking at the prospective client.

Now, we can coach the salesperson and help him to discover this as well. I teach coaches to start the coaching conversation with leading questions:

Having come prepared for the conversation, we already know the answers, but it’s helpful for the salesperson to come to conclusions on their own. In this case, the salesperson has already shown a tendency to talk more than he listens, which is exactly the problem he’s having with prospects. His willingness (or lack thereof) to hear our point of view can be used to demonstrate to him the nature of his problem.

If you can get him to recognize his need to ask prospects about their needs, and listen to what they say, then you can role play better ways of starting meetings, building trust, and becoming curious about the other person.

Once the salesperson understands the root of the problem and is willing to work on it, then you can also direct him to additional resources that help him develop his bonding skills. Once he begins to see success, he’ll be more motivated to continue to improve his approach.