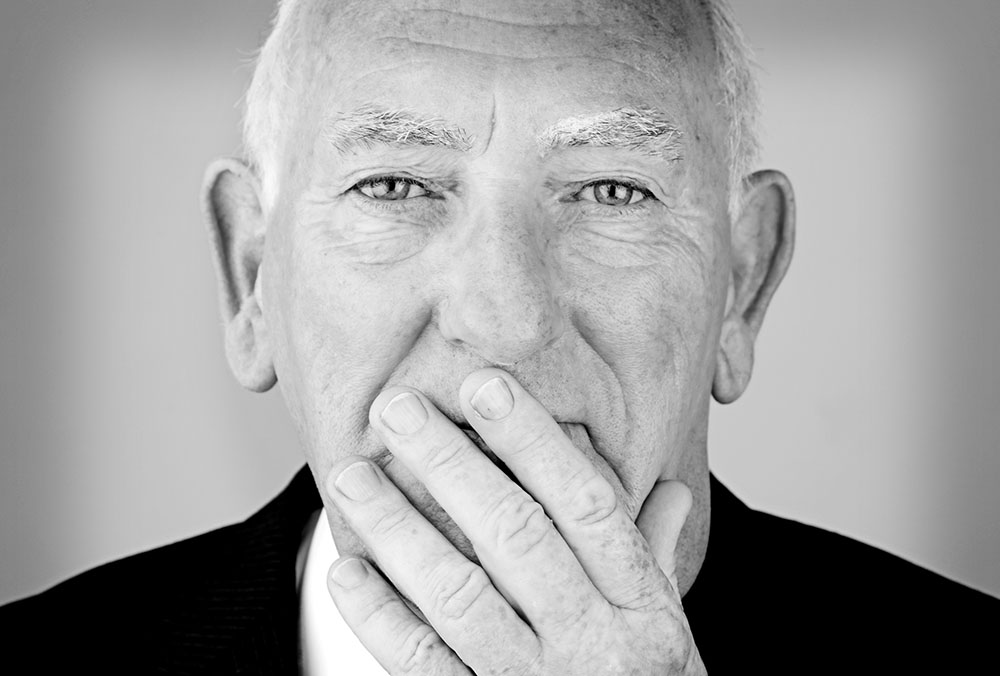 It was with great sadness that I learned of the recent passing of Jonathan Farrington, the creator of JF initiatives, editor of Top Sales World magazine, and, most importantly, a friend to the industry and to me.

Jonathan was a fearless and inspiring leader in the sales world, with an unwithering love of the profession, always pushing to learn and teach. He was a creator, an innovator, a crusader, and a gentleman.

In honor of his life and out of respect for his passing, I’d like to share six things I admired in Jonathan.

Until the memorial service last week, it felt unreal. I was almost expecting an email to come in to schedule a Skype call. But when they played Both Sides Now, I realized that Jonathan has moved on and we will not have any more Skype calls, which makes me very sad.

It is with a heavy heart that I wish Jonathan’s family and friends well as we all grieve this great loss. His departure is a loss to the industry but of course even more a loss to those who were close to him. May his memory be always a source of joy and comfort. He was a great man. Break the Rules – Change the Game!

If you don’t understand it how can you manage it? 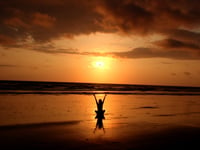 What makes the perfect leader? – do you report to one?