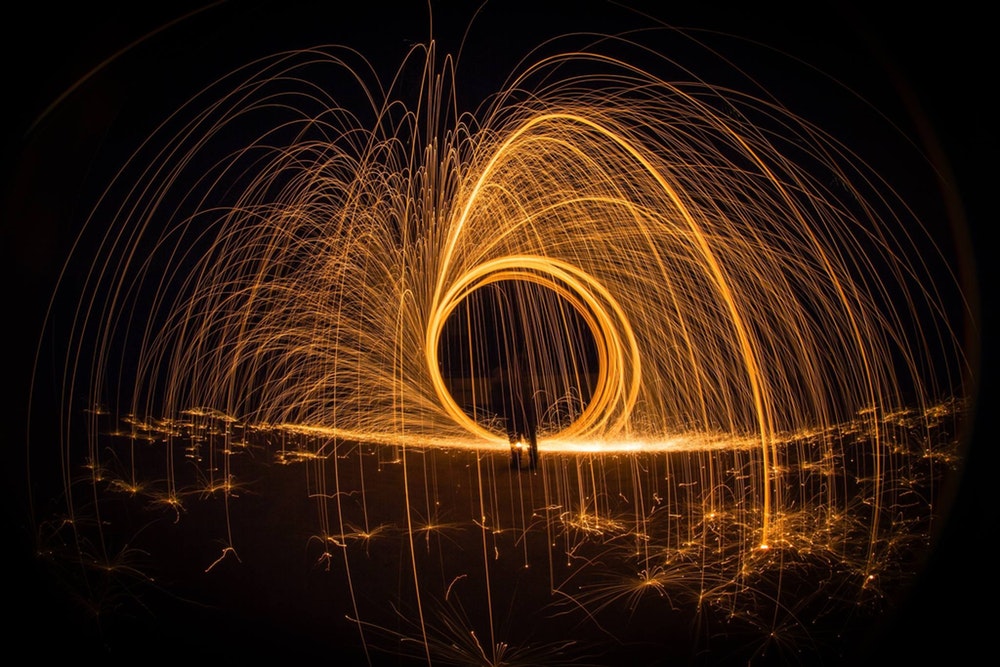 Are you promoting the wrong salespeople?

It’s a tale as old as time: You’ve got a high performing salesperson shredding through all their goals, and you want to reward them with a big, fat promotion. But within six months of the promotion, your high-flying performer is miserable, your sales team is doing worse than before, and you’re at risk of losing some of your best people.

Why is it that high performing salespeople don’t always make great managers? The answer is in part that most sales departments don’t adequately support the transition. But in many cases, the failure also lies in the fact that you’ve promoted people with the wrong mindset.

While great sales skills can and should be learned, it’s no secret that some people seem almost born for the sales job. There’s a certain something that seems to drive these high performers to continually improve, to go after their market aggressively, and to deliver the goods consistently month after month.

A manager stuck in an individualistic salesperson’s mindset may step in and take over rather than coach others effectively.
George Brontén

That “certain something” is a combination of drive, personality, and mindset. The high performing mindset often includes:

Of course, great salespeople also usually possess empathy, listening skills, willingness to learn, and many other skills and characteristics, but the six common mindset characteristics listed above are part of the reason these salespeople often don’t succeed as managers.

It’s commonly believed that high performing salespeople are well equipped to coach and manage other salespeople, because they know what it takes and they can pass that knowledge on.

This belief ignores the fact that the manager mindset is entirely separate and even in opposition to many of the features of the successful salesperson mindset. A great manager mindset includes:

A manager who is stuck in the individualistic salesperson’s mindset will tend to get caught up in their own numbers and neglect team performance, may step in and take over rather than coaching others effectively, and may not choose to master the management and coaching skills necessary to drive high team performance.

This creates an environment in which the manager is frustrated because they’re not able to focus on the things that interest them, and in which the team is frustrated because their manager seems more interested in their own ego than in helping them with their performance. This often leads to the loss of otherwise talented individuals, as well as poor morale and declining performance.

Fortunately, mindset is changeable if your salespeople want to be good managers. It begins with awareness of the differences in mindset, and then focusing attention on shifting from the individual viewpoint to the team viewpoint.

Some salespeople won’t make the shift, and may have to be moved back into a direct sales position. It’s better to do this yourself than wait for them to leave in frustration. Everyone will be happier with the right people in the right seats.

Some high performers, however, will gladly shift their mindset once they understand what’s getting in the way of their team performance. These managers should be supported with training, coaching, and resources.

It’s important to make sure that in addition to supporting appropriate mindset, you provide managers with appropriate training and reinforcement on the day-to-day skills of coaching and management. This can help prevent them from becoming “desk jockeys” who manage by email, and elevate them into the powerful team assets they should be.

With the right people in the right mindset, supported by the right skills and reinforcement, your sales team will be poised for record-breaking performance. 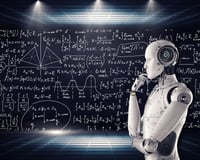 Will robots one day replace your salespeople?

What do you wish salespeople would stop doing?