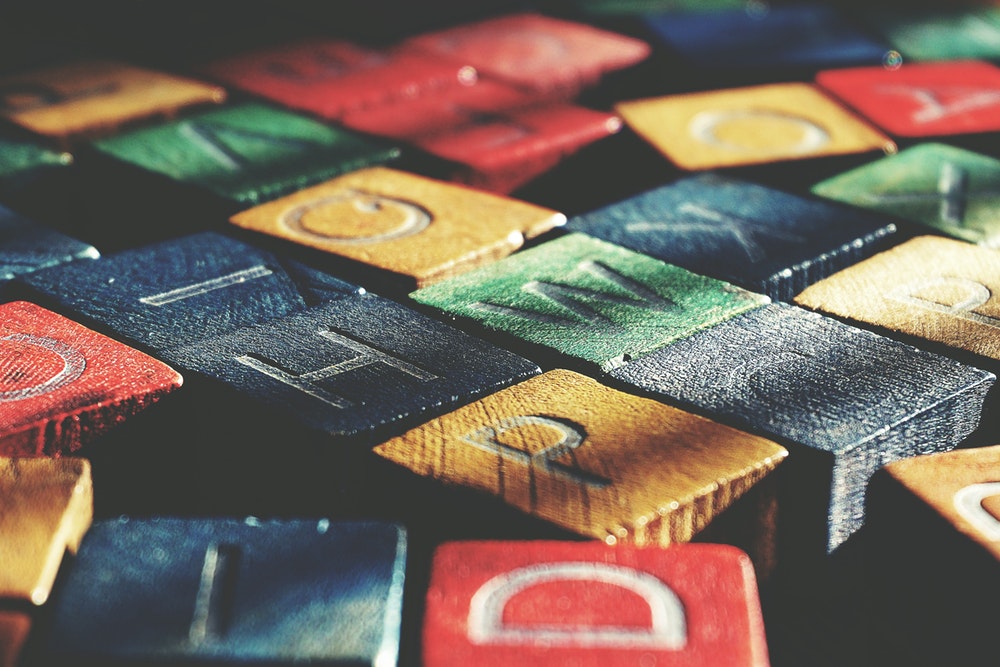 Could the DACI framework help you make more sales?

Some of my biggest sales insights have come from disciplines outside of sales. I read blogs and white papers and books, listen to podcasts and watch webinars across a wide range of interest areas from the personal to the professional and everything in between. At Membrain we encourage our employees to learn and grow in areas outside their immediate discipline as well.

Recently, I happened on an tool called DACI, which helps define the roles in large, collaborative projects, and ensures all stakeholders are appropriately involved and informed. It occurred to me that DACI could also be a useful framework for organizing stakeholders in complex sales projects.

DACI stands for Driver, Approver, Contributor, and Informed. It refers to four types of stakeholders involved in any decision.

When I heard about this model, I saw that it could be a good way for sellers to think about a buying project from the customer’s perspective.

How sales teams can use DACI to align with the buyer

One of the biggest challenges salespeople face in complex b2b sales is getting the entire buying organization identified and aligned to make the purchase. Often, salespeople think they’re speaking to an approver when they’re actually in touch with a contributor. Or, perhaps their contact is an approver, but there are additional approvers they don’t know about. In other cases, they may even have all the “decision-makers” in the room, but an influential contributor may undermine their efforts with contrary opinions.

Salespeople unknowingly kill deals by failing to include the right people in the process.

At Membrain, we train our salespeople to build relationships across the organization, and to involve decision-makers, influencers, and stakeholders at every stage of the sales process in an organized and structured manner. We aim to eliminate surprises and increase win rates through a systematic discovery process that helps us understand exactly who needs to be involved at each stage of the sales conversation.

The Membrain platform makes it easy for salespeople to organize and visualize relationships among stakeholders within an organization. Our process tools show salespeople and their managers exactly who they need to involve in the process next and what their relationship is to the organization and to the sale.

Because our tool is easily customizable, it could readily be used to align the sales process with DACI. Using Membrain, you can map the customer roles to the DACI framework, using the decision team matrix to capture a perfect overview of each person’s background, details, options, and so on.

Our visualization tool would then allow salespeople, managers, and other sales project collaborators to easily see who’s who within the DACI framework, and to align conversations with the way that the buyer wants to buy.

Our process tools can then be customized to guide salespeople through activities, steps, milestones, and stages for each member of the buying organization, based on their role within the DACI framework.

Too often, salespeople unknowingly kill deals by failing to include the right people in the process, or by misunderstanding each person’s relationship to the purchase. Putting a DACI framework inside Membrain is one relatively simple way to help salespeople think about the purchase from the buyer’s perspective, and ensure they’re including everyone they need to include in an effective way.

What do you think? Are you using something like DACI when organizing projects? What would it change for you if used this approach in your sales efforts?