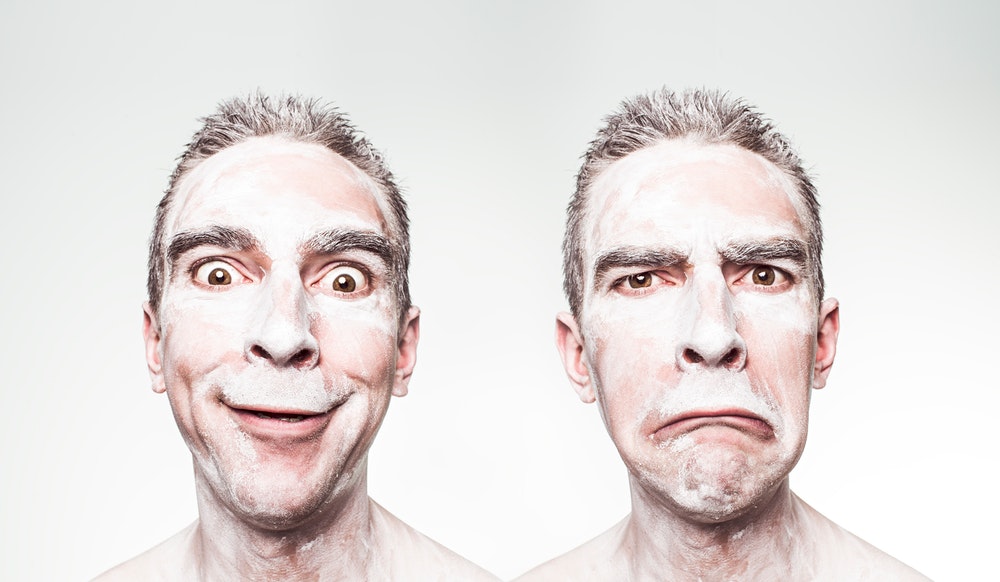 Too often, I’m in reviews with sales people whining, “The customer is irrational!”

They go through a litany of complaints, including:

“They don’t understand our products and why they are superior…..” (Of course it’s not their job to do that.)
“They keep changing their minds….”
“They aren’t being logical, we’ve presented all the data/analysis, it should be obvious….”
and on and on and on…..

The net of it seems to be “customers are behaving irrationally when they don’t do the things we want them to do.”

There’s the managerial version of the same thing, whining about their people. You know all the complaints, but it always comes down to, “our people are behaving irrationally, they aren’t doing the things we tell them to do.”

The reality, unless the customers or our people have been diagnosed with some sort of mental illness, is they always behave rationally – though it’s different than how we would like to see them behave.

Rational within an emotional framework

We forget, people are driven by their emotions, beliefs, values, and past experience. They are inspired by their hopes and dreams. They are constrained by their fears and overwhelm. But these form who they are, how they react, how they behave—and within that frameworks, they are always behaving rationally.

They will always behave rationally, that is in the context of what makes sense to them, what they believe in, and within the bounds of their fears and dreams.

People are driven by their emotions, beliefs, values, and past experience. Within that framework, they act rationally.
Dave Brock

No amount of data, customer testimonials, or facts will change this until we start understanding who they are a people and human being. Until we make a connection at this level, we will be limited in our ability to connect.

This people to people connection is something, that I’ve personally struggled with for a very long time. As an introvert, an aspiring theoretical physicist, trained in some of the best universities and working for some of the top companies in the world, too often I thought “facts, data, logic win all the time.”

It took me some time, as a sales person to recognize that facts, data, and logic don’t win–by themselves. That until I got to know my customers as human beings, until I could begin to care about them as people, both they and I would not achieve what we could.

I had to relearn that in my first leadership/management roles. Initially, I thought I was the boss, I was put in place because I was a top performer and could get results. I used logic, data, and sometimes dictates, to try to drive behaviors and improve performance.

The core of selling and leadership is all about people

If we are to be effective in driving change–whether it’s how our customers do business or how our people perform, we have to connect with them on both the human and business logic/reasons level.

We have to remember, people make decisions with their hearts, rationalizing them in their minds.

Human beings tend to be rational–they are influenced by their values, beliefs, dreams and fears, as they should. Until we can understand these and connect with them personally, we will not be able to connect with them logically.

Our customers and our people are always rational, we just have to care enough to understand and connect.

Find out more about Dave Brock on Twitter or LinkedIn