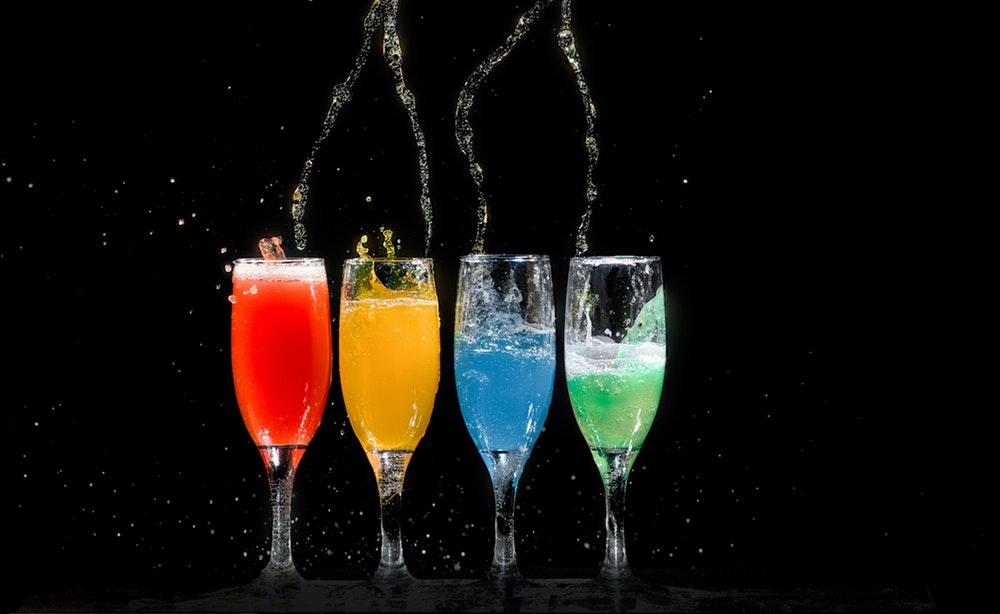 Everybody knows teenagers make bad decisions because their hormones are messed up. But surely once we reach adulthood and start making business decisions, we’re long past that, right?

Science reveals that hormones continue to affect our decision making and behavior throughout our lives. And that means your buyers and your sellers are making decisions every day influenced, at least in part, by what the chemicals in their bodies are doing.

Scary? Not if you know what’s happening and what to do about it. Here’s your guide.

But first, what exactly are hormones?

In simple terms, a hormone is a specialized chemical substance produced either naturally in the body, or artificially to mimic the action of natural hormones. Hormones serve the purpose of stimulating specific biological reactions in specific cells or tissues.

Most people are familiar with the reproductive hormones testosterone, estrogen, and progesterone. These hormones play a role in the development of adult reproductive traits, and are often blamed for “erratic” and “irrational” behavior on the part of adolescents.

But it turns out that these hormones, along with at least three others, play a major role in adult decision-making as well.

The five big players in the hormone game are, in no particular order:

Here’s what you need to know about each one.

Contrary to common understanding, both women and men produce testosterone, though men tend on average to have higher levels of it.

These two hormones fluctuate in relation to each other over time, causing mood and risk-taking variations based on their relationship to each other. They have an impact on the type of problem-solving behavior the buyer will engage in, as well as their level of risk-aversion. While these interactions are poorly understood at this time, there is research indicating that high levels of progesterone in relation to estrogen result in faster decision-making times.

Like all of the hormones, both women and men produce them, but women tend to have higher levels of these than men, and their levels often fluctuate over the course of a month.

Cortisol is best known as the stress hormone, though it is also the excitement hormone. It tends to make a person sensitive to risk, and less open to change. Cortisol is produced in response to stress, and is also known as the “fight or flight” hormone. When your cortisol levels are high, you may experience sweating, anxiety, and a desire to either fight or retreat.

A buyer with high cortisol levels caused by the stress of their current situation may be eager to make a change; on the other hand, a buyer with high cortisol in response to a proposed change will be more likely to argue with (fight) or ghost (flight) your sales team. Cortisol levels fluctuate across the course of the buying cycle, and tend to be highest at the point where a buying commitment is made, and shortly before and after that point.

Dopamine is the hormone responsible for many addictions, including the common addiction to our phones. It’s the little hit of pleasure you experience when your phone notifies you of a new message, or when you reach a new “achievement” in your favorite game.

Salespeople experience hits of dopamine when they have a hot new lead, when a buyer moves to a new stage of the buying process, and especially when a sale closes. Sales departments often manipulate dopamine, generally without realizing it, using rewards, recognition, and compensation frameworks.

Buyers may get a hit of dopamine if they’re excited about a purchase, such as a new pair of shoes or a new car. But dopamine hits are short-lived and difficult to sustain, making it a more difficult hormone to manage in large, complex b2b sales with long sales cycles. In these cases, dopamine might have the negative effect of inducing your buyer to run after some shiny new object rather than stick with your sales process.

Oxytocin is sometimes called the “relationship hormone” because it’s responsible for feelings of closeness and warmth. It is triggered when we do a nice thing for someone else, when we feel trust, and when we share ourselves vulnerably and are received in a positive and affirming manner.

In a buying environment, oxytocin is the hormone your sellers are hoping to induce when they take buyers out to dinner, meet them on the golf course, and send them gift baskets for special occasions. A buyer who is experiencing high levels of oxytocin is less likely to be risk-averse, and more likely to be open to change.

Oxytocin has longer-lasting effects than dopamine, and is a more useful hormone in large, complex deals and is the reason that warm relationships are so important in complex b2b sales.

Negative outcomes during the buying and selling process are sometimes caused by a simple mismatch of hormone levels between buyer and seller.

For instance, near the close of the sale, the salesperson will naturally anticipate a heightened sense of pleasure and anticipation, which triggers a hit of dopamine. They may also have high levels of oxytocin due to the sense of trust and pleasure they take in feeling that the buyer is going to select them as their vendor of choice.

On the contrary, the buyer will tend to become more risk averse at this stage, as they anticipate committing actual resources and beginning a potentially complex implementation process. This leads to higher levels of cortisol, and feelings of anxiety. This can trigger a fight or flight response, resulting in them sticking with the status quo, or selecting the "safe choice", although it's a worse choice.

So while the seller is excited and pleased, the buyer may be feeling stressed and anxious. When left unaddressed or unnoticed, this mismatch may lead the seller to behave in ways that annoy or scare the buyer and cause their cortisol levels to climb even higher and trigger last-minute “cold feet” (flight response).

Throughout the sales cycle, natural hormonal fluctuations impact both the buyer’s and seller’s levels of risk-aversion, their openness to change, and their mood. When the state of the buyer’s hormones conflict with the state of the seller’s, it can cause unnecessary friction and interrupt the buying cycle.

Simple awareness of this fact can help sales teams be more sensitive to the needs of their buyers, and to respond in more empathetic and trust-building ways.

It can also be a useful exercise to map the buyer’s experience against your process, and mark places where their cortisol levels may rise. Then you can build steps into your process to help maintain high levels of oxytocin throughout, and thus smooth your buyer’s and seller’s experience.

Membrain is the right tool with which to map a detailed process and implement new steps to help your buyers feel good about their journey with you. Contact us today for a demonstration.