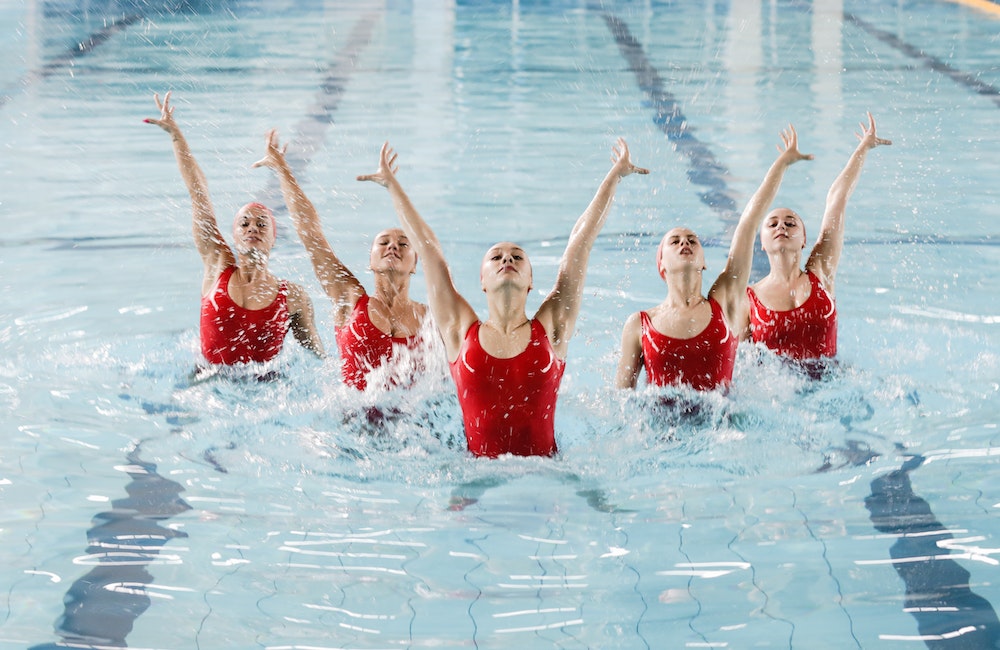 How to Engage More Stakeholders and Win Better Deals

There’s a long-standing myth that the most important thing salespeople need to do for any given opportunity is to reach “the decision maker.”

This myth has led to a lot of bad practice, and a lot of missed opportunity.

The reality is, in complex B2B sales, there is never “THE decision maker.” Rather, there are multiple decision makers, influencers, and stakeholders. Even when one person supposedly holds all the authority, decisions are actually made by committees and complicated webs of influence, often requiring consensus among a wide variety of people with very differing points of view.

The key to success in complex B2B sales is not “reaching the decision maker.” It’s engaging all the relevant stakeholders in a meaningful and value-added manner.

Most Salespeople Are Not Engaging Effectively with All Relevant Stakeholders

At my first company, Upstream, we had a sales problem. Too many “likely” prospects were ending in a no deal or no decision. When we looked into the problem, we discovered that very often what was happening was that even though the “decision makers” were on board, the technical team was talking them out of the decision.

Like many other companies, we underestimated the impact that front line employees could have on what we thought of as “strategic” decisions. We were focused on convincing the leadership that they needed our solution, and we ignored the fact that internal teams were exerting influence in the other direction.

Before you can learn to engage all the relevant stakeholders, you must know who they are.

This is a major problem across the complex B2B sales world. It’s likely that it’s a problem in your company. If you’re losing deals that look like you ought to be winning, it’s worth investigating whether your sales teams are effectively engaging stakeholders throughout the prospect organization.

Lack of stakeholder engagement becomes a bigger and bigger problem, the larger the organization and the larger the deal. Sales teams with this issue will struggle to close the deals that are larger and more profitable, leaving them scrambling for smaller deals to make quotas.

How We Learned to Engage More Stakeholders and Win Better Deals

At Upstream, the solution to our problem began with recognizing the problem.

Once we understood that our difficulty in closing deals was due to lack of stakeholder engagement, we were able to track down which stakeholders were negatively impacting the situation.

In our case, it was technical teams that were stalling the process and ultimately leading to “no decision” outcomes.

However, simply knowing that in itself didn’t solve the problem. Further investigation discovered that our sales teams were afraid to engage the technical teams because the technical teams often asked questions and raised concerns that they didn’t know how to deal with. The technical teams experienced our salespeople as “fluffy” and “lacking substance,” so engagement didn’t actually improve matters.

Once we addressed these issues and built stakeholder engagement into our process, we won more deals, and better deals.

How You Can Do the Same

Use win/loss analysis to dig in and see where you are losing deals and the impact that stakeholder engagement has on those deals. Signs that indicate this may be a problem:

Before you can learn to engage all the relevant stakeholders, you must know who they are. Within your ICP, identify everyone who is impacted by your solution.

The more complex, disruptive, or invasive your solution, the more individuals will be impacted by it.

It’s not enough to know only who “makes” the decision. You also need to know who is impacted, because anyone who is impacted will exert influence on the decision as well as on the success of the solution. You need to identify who is impacted by the benefits of your solution, but also who will be impacted in potentially negative ways.

Once you understand how your solution impacts specific stakeholders, you can begin to develop strategies to engage them.

Once you know WHO is impacted, identify HOW each stakeholder is impacted and what their priorities are.

For instance, some stakeholders may value profitability to the company, while others value ease of use. Others still may be focused on “environmental footprint” or “employer brand.” Understanding these conflicting and overlapping priorities will enable you to create unique engagement strategies for each stakeholder type.

The solution that Upstream offers touches everything within the client companies. It helps companies with their nitty gritty technical issues, but it also changes how they market, position, productize, etc. So we had to really understand how each of these stakeholders was impacted in order to have valuable conversations with them all.

Side Note: You Can’t Sit Back and Expect Your Champion To Do All the Work

Consider all of the conversations implied by the approach outlined above. Now imagine your salesperson talking to just one customer stakeholder, an internal “champion” of your solution.

But can you really expect one person to engage in all the hours of conversation with all the different internal stakeholders to make that case for you? And will they actually understand the points of view of everyone in their company in order to make that case effectively?

Step Four: Help Everyone Achieve a Solution That Makes Sense for Them

Once you understand who your stakeholders are, what matters to them, and how to approach them, you can do the work of helping them achieve a solution that makes sense to the entire buying collective.

Your salespeople have to become facilitators of the buying process, guiding stakeholders through challenging conversations to understand how your solutions impact all of them, and how they can come to consensus around a buying decision that helps all of them achieve their goals.

At Upstream, a big problem was that our salespeople did not feel competent in engaging the technical stakeholders, so they avoided it. They didn’t speak the language, they expected to be shot down, and the tech people often treated them disrespectfully.

We invested in training our sales teams to understand the concerns that technical people have, and to ask questions and have conversations in ways that made sense to the tech teams. We engaged trainers to work with them in role play to become comfortable with the conversations, and we also trained them to know when to bring in one of our technical experts to facilitate the conversation.

You can’t just tell your salespeople to engage more stakeholders. You have to teach them HOW to do it, and reinforce that knowledge. And you need to equip them with access to expertise across your organization to match the expertise of the stakeholders you need to reach.

Once you understand who your stakeholders are and how to approach them, you can build sales processes and workflows that enable you to sell larger and more profitable deals, faster and with greater ease.

Sales metrics - 5 KPIs you must track