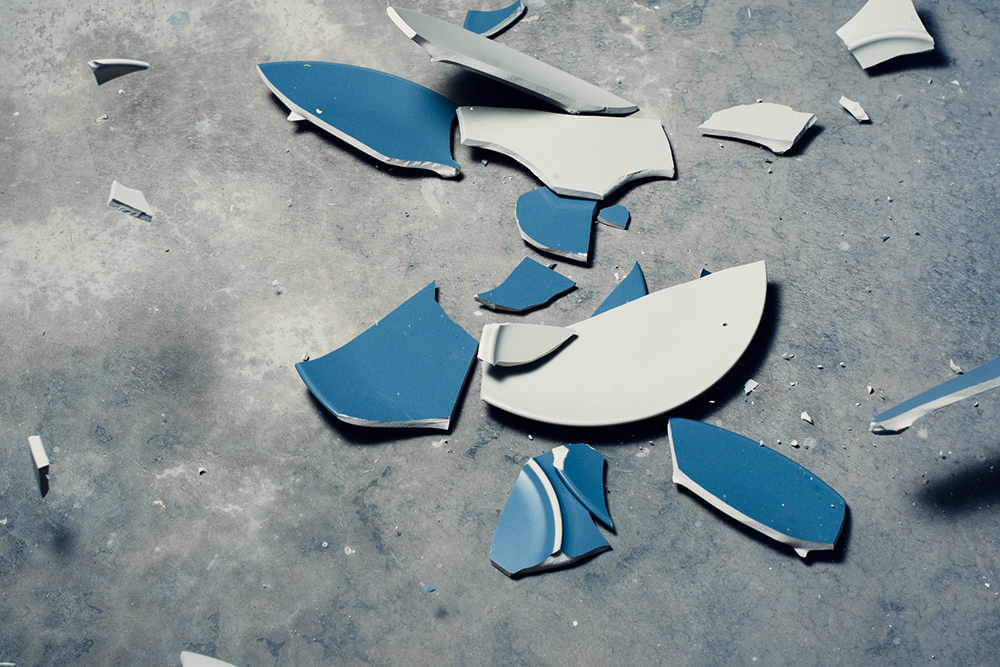 How to sabotage your sales with bad assumptions

Any of these assumptions can quickly kill a deal. But the news gets worse than that. The wrong set of bad assumptions can kill entire sales organizations, and here’s how.

When your salesperson assumes that the person on the other end of the deal is the primary decision-maker, this becomes a belief that if they can convince this person to buy, then they will close the deal.

This becomes a mindset that the important thing to focus on is convincing the person on the phone. This becomes an outcome, in many cases, of a stalled deal. The person at the end of the phone, convinced by you, then takes your solution to the other stakeholders. But they fail to see the value because they’re hearing it secondhand and haven’t had an opportunity to have their own concerns and problems explored and responded to.

To understand how the same thing happens at the organizational level, let’s review a few definitions.

What is an assumption?

An assumption is something that you accept as true without proof.

Assumptions are usually unexamined–that is, you may not even be aware that you are making them.

What is a belief?

What is a mindset?

A mindset is an established attitude about your work, or life, usually rooted in your beliefs. For instance, if you believe that people can change their lives through hard work, you will have a mindset of approaching problems with hard work.

In other words, assumptions become beliefs, and beliefs become mindsets. In turn, mindsets become actions that become outcomes. The mindset toward hard work will often result in the holder of that mindset accomplishing more than they would if they had a different mindset.

How assumptions, beliefs, and mindsets operate at the organizational level

While this assumption often exists inside the organization, like other assumptions, it is most often not stated or examined. You may not even be aware that you are operating out of this assumption.

In turn, that belief fuels the mindset that the way to build a high-performing sales team is to find and hire superstar salespeople, and then set them loose to “do their thing.”

At the individual level, a mindset can have far-reaching consequences, impacting outcomes on many levels. For instance, a personal mindset of growth will encourage a salesperson (or anyone) to seek out opportunities to learn and practice new skills. This, in turn, will have the outcome of building the salesperson’s strengths, which in turn will have the outcomes of better sales results, higher income, and more career growth opportunities.

A negative mindset will be just as damaging as a positive mindset is helpful. For instance, a salesperson might have the mindset that “I only make prospecting calls when my pipeline is slow.” This mindset might be rooted in the belief that they are no good at prospecting. This, in turn, might be rooted in the assumption that there are certain skills a person is just born with and can’t develop later, and “talking to strangers” is one of them.

In this instance, the mindset that “I only make prospecting calls when my pipeline is slow” results in the outcome of a roller coaster pipeline, and poor overall performance. In turn, this causes discouragement, income reduction, and, ultimately, failure in the career.

Now that we’ve discussed how assumptions fuel beliefs, which fuel mindsets, which fuel outcomes, let’s look at how that plays out at the organizational level.

Once again, let’s look at the common assumption that great salespeople are born, not made.

This assumption, in turn, fuels the belief that the way to build a great sales team is to hire “superstars.”

In turn, this fuels the mindset that the organization must focus its effort and investment on identifying and recruiting high-performing salespeople from other companies.

Unfortunately, the outcome of this very often is a cycle of hiring and firing, and the expenditure of large amounts of money recruiting and attempting to retain superstars when the same investment might be better spent improving and supporting an existing or emerging sales team.

Ultimately, the outcome is poor performance against investment.

The assumption that salespeople are born, not made (underlying belief: selling = selling) has many other ramifications. Out of it grow beliefs about who and how to support your sales team, where to make investments, and what to do about underperformers. It also leads to the waste and squandering of intellectual capital and failure to capture best practices and processes.

And it’s not the only bad assumption organizations regularly hold. In my book, Stop Killing Deals, I review three big, bad assumptions you’re probably making, and unveil how to root them out and replace them with supportive beliefs and practices that will help your organization achieve world-class performance.

Please let me know what you think. What are the biggest false assumptions you see sales organizations making? What should they be doing to counteract them?

George is the founder & CEO of Membrain, the Sales Enablement CRM that makes it easy to execute your sales strategy. A life-long entrepreneur with 20 years of experience in the software space and a passion for sales and marketing. With the life motto "Don't settle for mainstream", he is always looking for new ways to achieve improved business results using innovative software, skills, and processes. George is also the author of the book Stop Killing Deals.

How to kill your sales organization with bad assumptions

How to improve sales with the right type of empathy