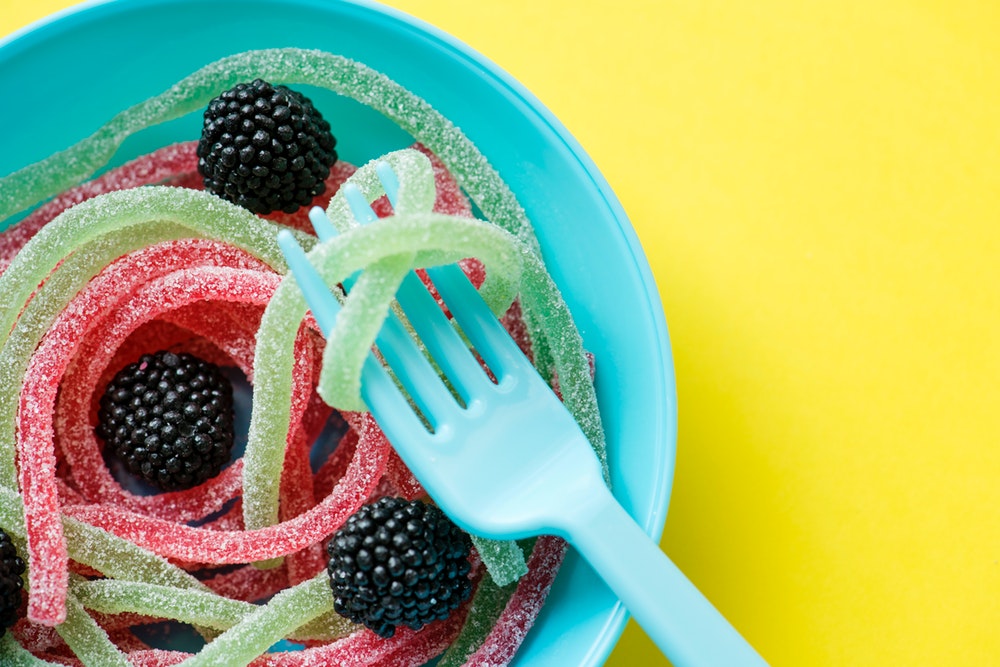 Why you need to kick your addiction to data 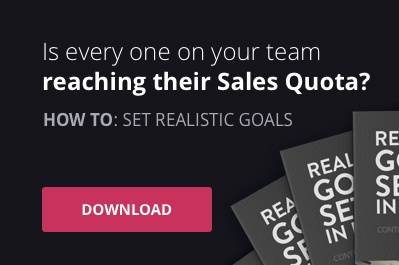 Millennials are killing everything. At least, that’s the message in the media right now–they’re killing the mortgage industry, they’re killing diamonds and golf, and they’re even killing napkins.

From the comments of the general population, you might think they’re also killing friendship and social events. For over a decade now, this generation has been roundly accused of being anti-social, lazy, and addicted to their phones. Photos of Millennials sitting around with friends staring at their phones together are standard fodder for a laugh.

But what if I told you Millennials aren’t the only addicts who are killing an industry? What if you, and your sales leadership, and your sales teams, were responsible for the decade-long decline in sales effectiveness, and that your “screen” addiction is part of the problem?

Here’s why staring at a screen full of data isn’t the answer to sales effectiveness.

The Siren Song of data

The start of the 21st century seemed to promise so much. The rise of Big Data taught advertisers that consumers could be categorized, segmented, and pinned to a board for examination and manipulation.

Today, it’s possible to send targeted ads to a person based on their previous purchasing history, what they have shopped for recently, where they are located at this precise moment, and even what conversations they’ve had in the presence of their eavesdropping phones.

Predictive analytics supercharged Big Data with the ability, based on all this information, to anticipate what a person might do next, and deliver targeted ads and messages to convince them to do it by spending money with you.

Somewhere around the start of the second decade of the 21st century, a new phenomenon arose, the phenomenon of Big Content. Big Content, espoused particularly by organizations like Hubspot and other content marketing proponents, provided the ability to analyze what content people are reading and viewing, and how they’re interacting with it. It encouraged the production of more content, and the use of content to move prospects down a “funnel” based on predictions about their needs.

Data analytics enabled marketing departments to understand how much people were reading, what they were doing after reading, and which pieces of content were leading to more sales.

The new big goal for many sales departments was to become a “data-driven” or “metrics-driven” organization.

Data is helpful as far as it goes

Before I get into why your data addiction is harming you and your sellers and buyers, I want to step to the side a moment and point out that data is not in itself evil. In fact, in the right hands and used appropriately, it’s incredibly powerful. Our platform wouldn’t include powerful data analytics tools if we didn’t believe in those tools.

It’s important to understand your KPIs, to develop useful dashboards, and to be able to dig into the numbers to find out where your bottlenecks and gaps are, and to develop solutions.

The problem is that today’s sales leaders often spend so much time buried in their data, that they forget that their sales team is composed of actual humans.

They vastly underestimate the amount of effort involved in developing a high-performing sales team out of a diverse set of humans with all the strengths and weaknesses that come from being human.

Instead, they start to treat their teams as a set of numbers on a screen.

Some of the symptoms of this addiction include:

The result of this environment is invariably unhappy salespeople and compromised performance.

It encourages salespeople to hit numbers rather than to solve problems and drives the most promising salespeople away.

In a high-volume transactional environment, this might work fine at least in the short term. But in complex b2b sales, there are too many humans and too much complexity for a purely quantitative approach to be effective.

And besides that, the focus on activity vs progress, a constant shuffling of territories, and changing of the compensation structure is pissing off salespeople who could be your best allies and top performers if they had the support they need to do the job right.

What’s needed is a balanced approach, in which leaders understand their people, and in which data is used to enable a more human approach to management and sales.

The right KPIs and dashboards can be used to identify where problems occur on the sales team, and to inform coaching conversations that dig down to understand what salespeople truly need in order to perform better.

In this way, data can be used to get closer to the salesperson and genuinely improve performance.

But it can only happen if you’re willing to kick your data junky habit.

We’d love to show you how Membrain gives you the numbers you need to truly enable your salespeople as high-performing human beings. Book a call with us today.