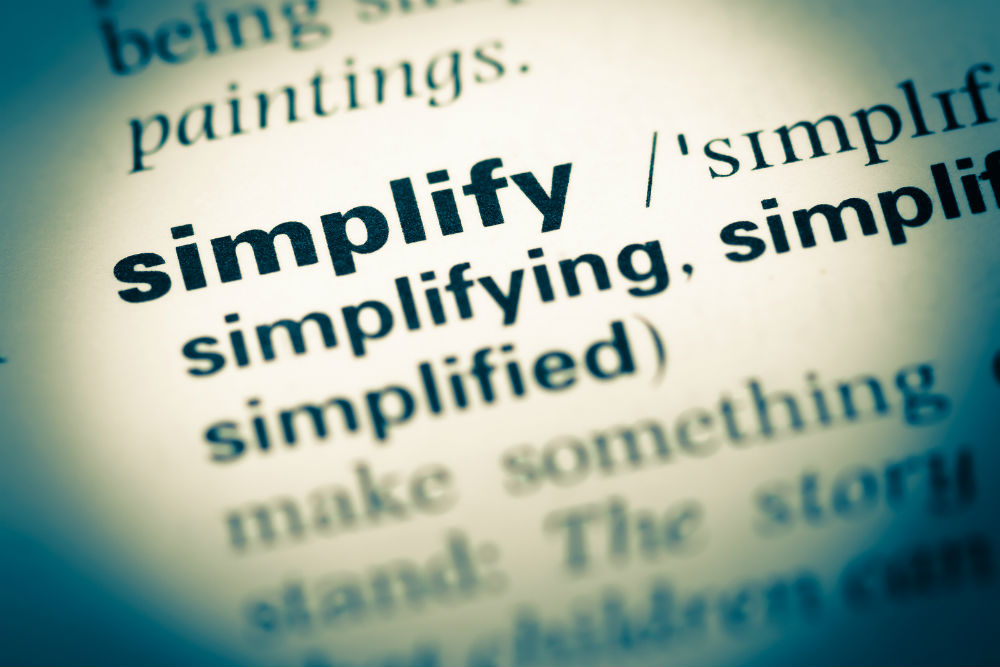 Do this one thing to improve your sales team’s performance

An Interview with Mike Weinberg

Imagine a baseball coach who never attends games, instead sitting at a desk with their head buried in a computer screen, studying statistics, giving their players strongly worded feedback by email. It’s ludicrous. Yet, according to best-selling author Mike Weinberg, it’s exactly what most sales managers are doing today.

You don’t have to be an expert to be a coach.
Mike Weinberg

Weinberg is best known as the author of New Sales. Simplified, which spent a full year as Amazon’s #1 top rated book in Sales & Selling. He has been published in Forbes, HBR, and Crain’s. In his most recent book, Sales Management. Simplified, he uncovers what he considers to be the biggest problem in sales coaching today and, as implied by the cover, it’s almost painfully simple: We’re not doing it.

We caught up with Weinberg recently to talk about his new book and his thoughts on the state of coaching today. Here’s what he had to say.

Our question: What is the most important thing sales coaches can do to improve team performance?

Weinberg: It’s blatantly obvious and simple. They need to actually do it. I’m not trying to be funny when I say that. Working with people and coaching them is the sales manager’s job. It’s not optional. It’s not the ventilated seats, it’s the transmission. Yet managers regularly tell me they don’t have time to coach their people.

I’ve got clients that sell hundred million dollar systems to the military or government. Don’t you think those sellers are entitled to coaching as much as an athlete is? Shouldn’t someone care and watch you work, so they can give you feedback? It’s not rocket science, it’s not that everyone’s struggling with the process, they’re just not doing the basics.

“Back to before I had gray hair”

Our question: Has this always been a problem?

Weinberg: Let’s go back to before I had gray hair. Those of us in our 50s who had sales managers when we were in our 20s, we got managed and mentored. I had bosses who traveled with me and talked to me about shining my shoes and packing a bag and showing up early and bringing an extra shirt in case the button cracked. Before we left, we’d talk about our plan, what was going on in the account, how to introduce a new product, and we would practice and they would coach and observe, and afterward they’d ask what went well and what didn’t. When I talk to sales managers today, they aren’t doing that.

“It’s not their fault”

Our question: What changed? Why aren’t they doing it now?

Weinberg: Companies are putting too much crap on the sales manager. They get trapped in minutiae and troubleshooting and activities that have nothing to do with driving performance.

Then technology is partially responsible, because people think it’s going to do magical things. I write in the book that Salesforce won’t fix your broken sales team any more than having kids will fix your bad marriage. Technology doesn’t fix things. It may help enable you, but if you don’t build the basics, it won’t matter.

Our question: What else do managers need to know about coaching?

Weinberg: Aside from just blocking out the time and doing it, the second thing they need is to know that they don’t have to be an expert to be a coach. There are lots of golfers that are much better golfers than their coaches, and the same goes in almost every sport. I regularly coach salespeople who can outsell me. The reason it works is that I understand enough about selling and I know how to ask great questions that make them think. I observe them and give feedback. And I follow up to see that they’re applying the feedback.

Anyone can do that. You don’t need to be the expert.

“Ego is great for salespeople, not so much for the sales manager”

Our question: Besides not prioritizing coaching, what are some mistakes that organizations make around coaching?

Weinberg: When I became a sales manager, I struggled. That’s part of what put me on the path to understanding sales leadership, and why I wrote the book. The only thing that the salesperson job and sales manager job have in common is the word “sales.” They are not similar jobs, they are antithesis jobs. In one job you win by being selfish and ego-driven, and in the other you win by being available and helping others. Ego is great for salespeople, not so much for sales managers. Organizations often fail to recognize this, and they promote the wrong people and fail to support them in the transition.

Our question: You help organizations turn their departments around with better coaching. Can you share a story that illustrates how that works?

Weinstein: Sure. I was working with a large company with a strong brand, that had experienced significant demand due to the growth of their industry. Their sales team had become “zookeepers,” spending all their time and energy caring for and serving existing accounts. When the industry shifted suddenly, the demand from existing accounts dried up faster than anybody could have imagined.

They brought me in to help them create a team of proactive sales hunters. Their senior sales management team wasn’t initially receptive to the techniques I was sharing, but they took hold of the principles and applied them. They became strategic about who they were targeting, created a list of growable customers and non-customers (prospects), committed to blocking time for coaching, extricated themselves from less profitable projects, and built in more face to face time with growable customers.

In a year, we turned a multi-billion dollar company around and filled their pipeline with new business. Because of the strategic focus, letting go of things they could let go of to spend more time proactively selling, they turned it around in a third of the time they expected. Today, they’re hiring a thousand new engineers to meet the demand their sales team has generated. 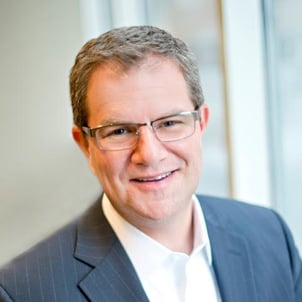 Mike Weinberg is a consultant, speaker, and author on a mission to simplify sales. In Mike's words:  "The longer I do this the more convinced I am that those who tell us sales is complicated are either confused themselves or using complexity as a smokescreen to hide their lame efforts and poor results."

His specialties are New Business Development and Sales Management. Weinberg is best known as the author of New Sales. Simplified, which spent a full year as Amazon’s #1 top rated book in Sales & Selling.
Mike's website: www.newsalescoach.com