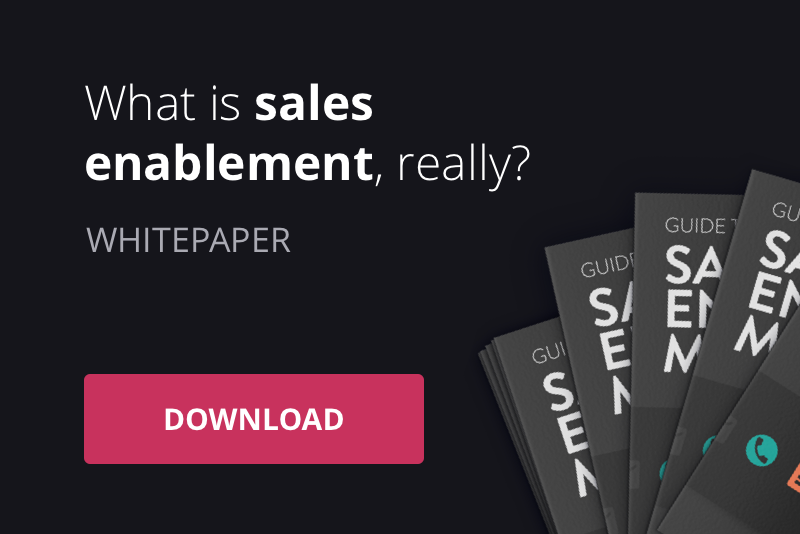 When I meet sales leaders for the first time, one of the questions I usually ask is, “Who is your top salesperson?” Very often, the answer is the name of a woman.

This is true despite the fact that the sales profession is still largely male. Less than 20% of sales leadership positions are filled with women, while less than 40% of the general sales force is female.

I often hear the name of a woman when asking: "who is your best salesperson?"
George Brontén

This got me to wondering whether women actually make better salespeople than men, especially in the complex sales environments most of our clients operate in. I asked around my network, and found out that others were noticing the same thing. In fact, there’s even some data to back it up. One research organization that owns some of that data has chosen not to publish it for fear of backlash, but another organization I know of analyzed data on their own sales teams, and found that women were 11% more likely to win deals than men.

Dave Kurlan, the CEO of Objective Management Group, conducted a survey in 2008 that provides some interesting insights into the strengths and weaknesses of male versus female sales reps, and seems also to support the idea that overall, women are stronger salespeople than men.

Why is this? I obviously don’t have the answers, but I have a few ideas, and I want to know what you think. Have you noticed the same thing? Do you agree with these possible reasons?

One: They have more empathy

In a recent article, I wrote about the importance of empathy in sales. While it’s certainly not universal, there does seem to be some truth to the idea that women, in general, display more natural empathy than men.

Why? Some say that women evolved, biologically, to experience more empathy because it helps when caring for young and building community. Others say it’s because women are expected from a young age to adjust to the world’s expectations for them, and that forces them to pay attention to what other people are feeling.

Whatever the reason, when a salesperson experiences and practices empathy with customers, their sales performance improves. If women naturally or by conditioning express more empathy, it would explain at least part of why they seem to perform better.

Why are women better at this? Again, it could be nature or nurture or both. For instance, women are socialized from an early age to pay attention to what other people say, while men are often socialized to express themselves in preference to listening. Could this be one of the roots of better performance on the part of women?

From an historical perspective, women have not been welcomed in the general workforce for very long, and sales was one of the last frontiers. Not too long ago, a female on a sales floor was a novelty. Many industries, including sales, are still not especially welcoming to women. Even now, despite their higher performance, very few women are promoted to sales leadership positions, and on average they are paid less than men for the same job and better performance.

In such an environment, women have to work harder than men. They also have to be really determined to succeed. This could explain, in part, why women who do make it in sales outperform their male counterparts. Kurlan’s study seems to support this idea, with evidence that women are more likely to show up and do the work of cold calling, whether they like it or not.

What do you think? Have I missed some critical possible reasons? Am I completely misguided in thinking women might be better at sales? Sound off. I look forward to your input.

Why sales content needs to be integrated to your CRM