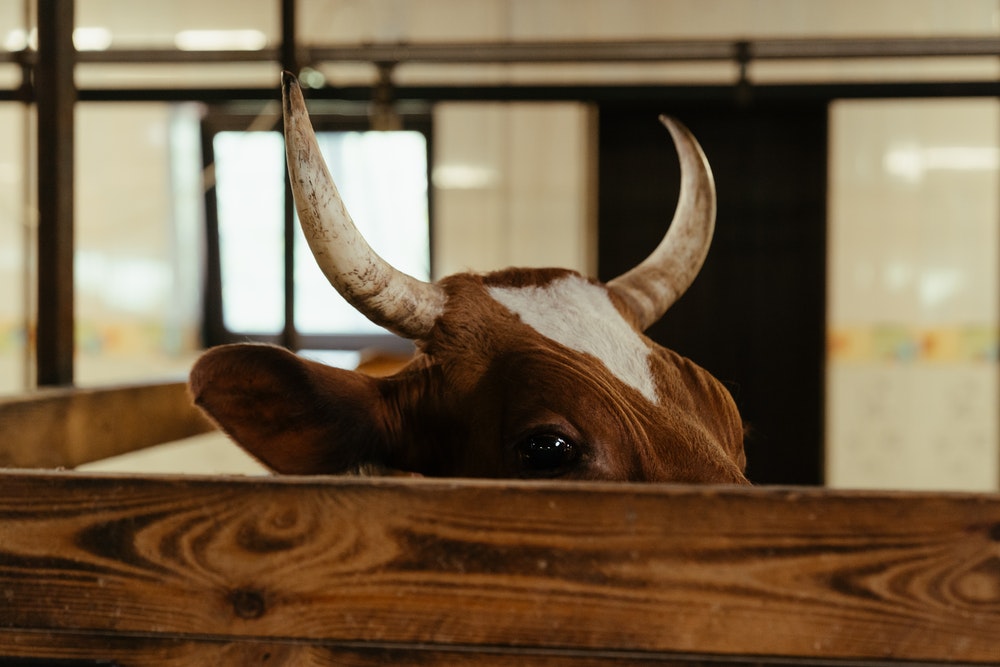 BS stinks, and everybody knows it. When you’re just trying to get a straight answer and you know you’re being sold a “bill of goods,” it can be frustrating.

It doesn’t have to be that way, and at Membrain we stand on the belief that it shouldn’t be that way. In fact, lies and bullshit both actively damage our profession. But until recently, I never thought about the fact that there’s a difference between lies and bullshit.

The difference between BS and a lie

I was listening to an interesting podcast recently about the difference between bullshit and a lie. Lying is when you know the truth and deliberately say something untrue in order to mislead someone. Bullshit is when you don’t necessarily know the answer, so you make something up that is plausible.

We see both occur in the sales profession. Some salespeople will outright lie about what the product can do, or what they can offer, in order to get the sale. Even more often, salespeople will bullshit answers, promising the moon to customers without any idea whether they can actually deliver.

Salespeople and their managers also engage in a type of internal BS where they convince themselves that a sale is more likely than it really is, or that they need to complete the process in order to close a sale. This usually isn’t lying, because the salespeople actually believe it’s true, but it’s not helpful either, because the actual likelihood of the sale matters more than the salesperson’s “happy ears” “estimate.”

Statistics are a special kind of BS

While we’re on the topic of dishonesty in sales, I would be remiss not to mention statistics. Sales and marketing thoughts leaders love to throw numbers around like, “68% of a customer’s journey is complete before they ever speak to a salesperson.”

But do these numbers really mean what we think they mean? Statistics are often a very special kind of bullshit because they look legitimate, but they often aren’t. What does it actually mean to “complete your journey”? What exactly is “68%” of a “customer journey”? Who are these customers and is this number true across the board or does it vary by industry and other factors?

The number may be “true” in an absolute sense, but if it doesn’t accurately portray useful and applicable information, it may mislead sales and marketing professionals to invest unwisely.

It’s a bullshit number because it’s not an outright lie, but it doesn’t tell the truth, either.

In some cases, statistics can be outright lies.

In some cases, statistics can be outright lies. For instance, imagine selling your product for the first time, and your first buyer is your mother, who is overjoyed and proud of you. Technically, following this sale, 100% of your customers are happy customers and your win rate is also at 100%. But these numbers deliberately obscure the fact that there has only been one sale and it was to a family member. I would consider that a lie.

5 reasons why you should train your salespeople to never, ever lie to or BS a customer

Lies, bullshit, and statistics are common sales tactics, but should they be? I don’t think so. I can think of five reasons off the top of my head:

One of the most interesting conversations I’ve had this year was with Kirk Kinell, a professional hostage negotiator. He talked about the key principles of hostage negotiation, and then we applied its lessons to the sales profession.

He said that one of the things you are taught from the very start is that you never, ever, ever lie to a hostage taker. And, although he doesn’t say it in so many words - you don’t ever bullshit them, either. You tell the truth, clearly and plainly, and you don’t make promises you can’t keep. Listen to the interview to learn more about why.

This might sound backward, because why wouldn’t you lie if it brings people home safely? And it’s not like you’re likely to negotiate with the same person twice, so what difference does it make if they trust you in the future?

These same arguments can be applied to the sales profession, especially in high volume transactional environments. Why not lie if it gets the job done? And since you’re in a high volume environment, who cares if the buyer trusts you in the future?

Kinell explains why it’s a cardinal rule of hostage negotiation in the interview, and one of the main points is that people can smell a lie. At some level, they know when they’re not being told the truth, even if they don’t know consciously. They might make the purchase anyway, but they still know and it erodes their trust in your salesperson. If they purchase despite a lie, they do it against their better instincts or because they want something from your product enough that they’re willing to ignore the lie.

But can people smell bullshit? Literally, yes. People may not always consciously know when the person talking to them knows what they’re talking about or not, but they can feel it, just as much as they can feel a lie.

From the very start at Membrain, we’ve been part of the movement to elevate the profession of sales and escape the bad reputation our industry suffers from. Our platform makes it easier for salespeople to learn and improve successful behaviors to make more sales, without the bullshit. It also makes it easier for leaders to see what’s actually happening so their teams can’t bullshit them.

But don't take our word for it - take Membrain for a test drive today and make your way of sellling into your competitive advantage.