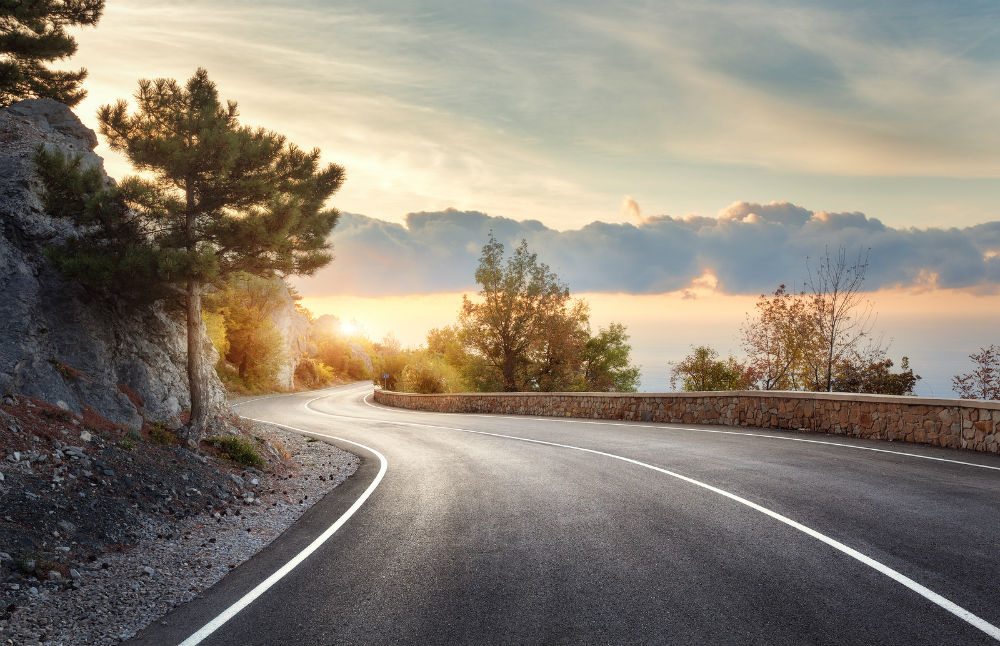 It’s a tale as old as time. A sales team is closing in on a deal when, at the last minute, a competitor takes home the win. Being the good salespeople that they are, the team checks in with the customer to find out why they lost the deal, and the answer frustrates them. The buyer made the decision based on utterly meaningless criteria.

Why do buyers do that?

And, more importantly, how can you prevent it the next time?

The answer to both questions lies in the way our brains process information, which isn’t always according to “logic.” As we’ve discussed elsewhere, our brains use a toolbox full of shortcuts in order to make sense of and act on the massive amounts of information that we encounter in the course of the day. These shortcuts are necessary for functioning, but sometimes they mislead us into bad decision territory.

When this happens, we call those shortcuts “cognitive biases” or “logical fallacies.” In this case, what is at play here is a cognitive bias called the “levels of processing” bias.

What is the levels of processing bias?

The levels of processing bias (or LPB for simplicity) was first defined by Fergus Craik and Robert Lockhart in 1972. It describes a function of the brain in which information is categorized and prioritized according to depth of processing.

People prioritize information processed at a deeper level over that which they have processed more shallowly.
Fergus Craik & Robert Lockhart

In our introductory story, what often has happened is that the competition has engaged the buyer in deep processing of the information that they wanted the buyer to remember. As a result, they have defined the criteria on which the buyer will primarily base their decision.

Unless the buyer is a particularly deep thinker and analyzer, with plenty of time to spend sifting and sorting the massive amounts of information available in the marketplace, the LPB will almost always win out over mere factual information.

We can see the LPB in effect at every level of the purchasing cycle, from the buyer to the executive suite. Let’s take a closer look.

Levels of processing bias at the buyer level

It’s also why the “selling by telling” approach fails miserably and consistently.

The good news is that the LPB can be harnessed to benefit both the buyer and the seller. When the sales organization takes a deep interest in the buyer’s needs through deep questioning, the buyer benefits. Likewise, the seller benefits when they lead the buyer to discover for themselves the advantages of the seller’s unique differentiators.

The levels of processing bias at the salesperson level

Salespeople are just as susceptible to the LPB as buyers. This shows up when a salesperson attends sales training, but then a few weeks later remembers almost none of it. Unless they’ve been induced to engage with the material and process it at a deep level, they simply won’t place a priority on it. This is not the salesperson’s fault–it’s simply the way the brain functions.

Likewise, a salesperson may place higher priority on buyers based on their levels of engagement, rather than objective criteria for determining the quality of the opportunity.

Sales departments can harness the power of LPB by ensuring that training is interactive and encourages salespeople to engage, and that the deep processing is continued through active coaching and the use of questioning strategies.

Additionally, the use of metrics to define quality criteria can help salespeople focus their attention on the right opportunities.

The levels of processing bias at the manager level

Just as salespeople may prioritize opportunities based on the amount of time and energy they have invested in understanding the opportunity, managers may do the same for salespeople. For instance, they may invest more time in someone they personally spend time with, or may throw more of their time after “troubled” salespeople because they’ve already engaged with them at a deep level. This can be problematic when the wrong employees are receiving the bulk of the coaching and management attention.

The same thing can happen when managers get focused on the wrong “problems” or bottlenecks. Without effective metrics and strategic guidance on what matters, management can spend too much time on the wrong issues.

To ensure managers focus on the right issues, it’s important to establish metrics that support your sales strategy, to make those metrics visible, and to consistently train managers to focus on them. Additionally, coaches should receive consistent training in helping salespeople engage deeply with coaching.

The levels of processing bias at the strategic level

Executives are not immune to cognitive bias. One of the biggest ways the LPB affects us is the tendency to spend time on issues and ideas that we have experience in. For instance, if the executive has a background in finance, she or he may become hyper-focused on issues around finance at the cost of other issues. Likewise, if the background is operations or sales, it can be difficult for other areas of the company to get the executive’s attention. This is because the executive has spent so much time deeply processing the issues relevant to their background, that, if they’re not mindful, they will tend to prioritize those issues automatically.

To combat the LPB at the executive level, it’s important for executives to be aware of this possibility and to work to balance their attention across the organization. Metrics, best practices, and good consulting can help.

Additionally, when executives understand the LPB, they can use it to coach their direct reports. Having identified the most important issues for their reports, they can engage in questioning and discovery to help their people focus their attention and prioritize what matters.

The Membrain platform provides tools to identify, measure, and make visible the metrics and buyer behaviors you need to understand in order to put the LPB to work for your organization.