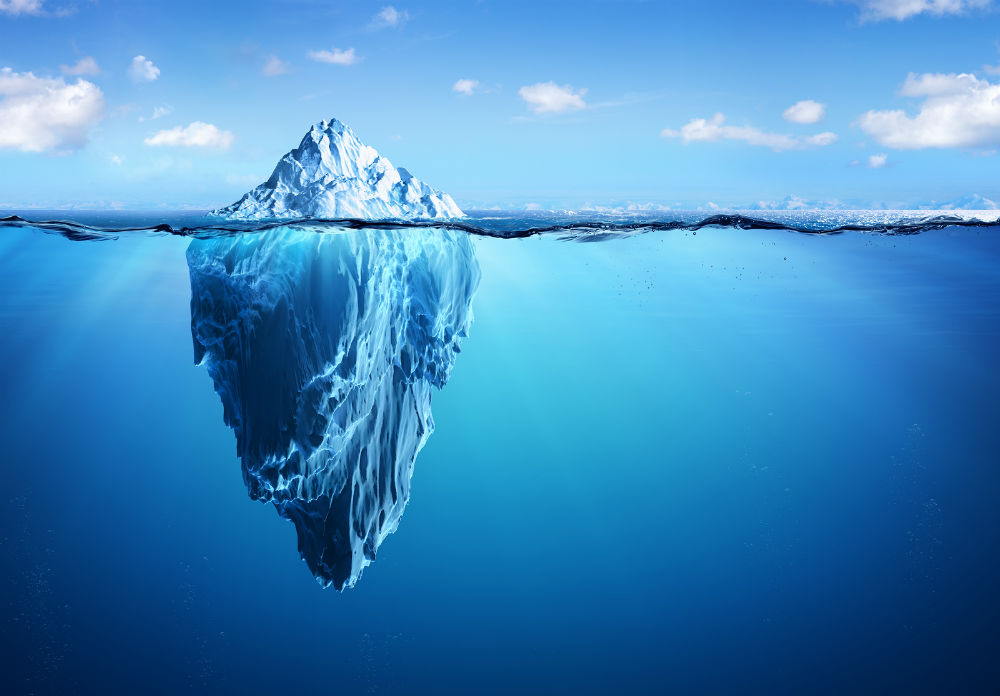 How to harness the power of anecdotal fallacy in sales

Cognitive biases of all sorts have a profound impact on the way buyers make buying decisions and on how selling organizations function. A few months ago, we launched this series to help sellers and sales leaders navigate the world of cognitive bias, combatting it where necessary and harnessing it where possible.

(If you missed our introduction to cognitive bias, I highly recommend you visit it as well.)

Human beings are remarkably vulnerable to fallacies of all sorts, and the anecdotal fallacy is no exception. Let’s take a look at what it is, how it impacts sales organizations, and how you can harness it at each level of the organization: buyers, sellers, managers, and strategic leaders.

What is the anecdotal fallacy?

While you can always offer data that shows an experience is not the norm, it is nearly impossible to combat this fallacy effectively only with statistics and data.
George Brontén

An anecdote is a (usually true or at least presumed true) story that is used to support an argument. Anecdotes can be useful in illustrating the effects of an argument, but in themselves do not form conclusive evidence, because they are limited in scope and not necessarily representative of the norm. A person falls prey to the anecdotal fallacy when they choose to believe the “evidence” of an anecdote or a few anecdotes over a larger pool of scientifically valid evidence.

The anecdotal fallacy occurs because our brains are fundamentally lazy. Given a choice, the brain prefers to do less work rather than more. In this case, the brain prefers simple, concrete examples and stories, over statistical evidence or complex logical arguments that require deeper thinking. An example of the anecdotal fallacy is the person who continues to smoke cigarettes, despite overwhelming and compelling scientific evidence that it is bad for your health, on the basis that “my grandpa smoked every day of his life and he lived to be 92 years old.”

How does anecdotal fallacy affect sales?

Many, if not most, marketing departments use the anecdotal fallacy aggressively to their advantage. Testimonials, videos of happy customers, and glowing case studies are examples of marketing materials that tap the brain’s love for stories and reliance on anecdotes as “evidence.”

In the sales department, anecdotal fallacy plays a less obvious but equally important role. Salespeople use it in many of the same ways the marketing department does. On the other hand, they can run up against it when they present evidence that their product is superior to the competitor’s, but the buyer chooses the competitor because someone they know recommended it.

Let’s take a closer look at how anecdotal fallacy impacts, and can be harnessed, at each level of the sales process:

The anecdotal fallacy at the buyer level

Nearly every salesperson has run into buyers who simply didn’t want to see the evidence. They either have already decided that your solution won’t work, because of a personal experience, or they’ve decided that they are going to use another solution for the same reason.

While you can always offer data that shows an experience is not the norm, it is nearly impossible to combat this fallacy effectively only with statistics and data. Instead, salespeople should start by identifying positive stories and anecdotes that combat the buyer’s concerns, and then follow up those stories with the data that shows those new anecdotes are more representative.

The anecdotal fallacy at the salesperson level

Do you have salespeople on your team who carry a lucky object with them, or who have rituals they insist on performing, such as tapping a pen on a particular spot of their desk or saying specific words before picking up the phone? These habits often arise out of anecdotal fallacies, wherein the person has had a successful call or experience, and their brains try to make sense of what happened. Without immediate access to metrics that demonstrate true causality, the brain often latches onto irrelevant information, like what we were wearing or something we did with our hands.

These kind of superstitions are fairly harmless as long as they don’t become obsessive. But there are other ways the anecdotal fallacy can be harmful. When salespeople get attached to old ways of doing things because it worked before, or they become committed to sales techniques that “worked” one time on a big win, but that are not supported by the evidence, these attachments can undermine their own future success.

You can combat this effect by keeping your team focused on metrics. Collect data about which behaviors and activities genuinely support success, and promote and reinforce those behaviors. As you do so, your teams will start to see greater success. And when that happens, they’ll have new, better anecdotes to replace the old ones with.

Salespeople can harness the power of the anecdotal fallacy by arming themselves with stories, case studies, and testimonials that help buyers build a preference for your products and solutions.

The anecdotal fallacy at the manager’s level

In his book, The Science of Selling, David Hoffeld tells the story of an argument he once had with another sales manager. They were both convinced that they were right about a particular approach to selling. They both coached their own salespeople in their approach, certain that it was the right way to do it. But their approaches were opposite. Obviously, they couldn’t both be right.

This is an example of the power of the anecdotal fallacy at the manager level. We all have our own experiences and stories that inform how we behave and what actions we take. When a salesperson is highly successful and then becomes a manager, she or he will bring those experiences into their coaching relationships. This can be a good thing, but when those behaviors are not supported by the evidence, then ineffective practices can be propagated.

Managers also fall prey to this fallacy when they put undue weight on individual salespeople’s stories about what’s working and what’s not working for them.

You can combat the fallacy on your management team with the same tools and techniques you use for the salespeople. Focus on metrics, collect data, and propagate winning behaviors rather than superstitious behaviors. Managers can harness the power of anecdote by arming themselves with success stories from their teams that demonstrate the effectiveness of the correct, winning behaviors.

The confirmation bias at the strategic level

At the strategic level, organizations tend to run heavily on data, metrics, and numbers. You would think this would make strategic leadership immune to the effects of anecdotal fallacy. Unfortunately, that’s not the case.

Our brains work the way they work, regardless of our level of experience and responsibility. Executives may have trained their brains to do the hard work of statistics, logic, and data, but that doesn’t mean that their brains always choose that route.

For example, an executive on the golf course chatting with peers can get attached to ideas and models that are working well for another executive at another company. This attachment can take the form of pressuring leaders in the executive’s own company to pursue directions and solutions that are not necessarily a good fit for their own organization.

In organizations where a single sale can represent a major percentage of revenue, the anecdotal fallacy can take root when the story of a big win makes its way to the executive suite. If the particular story involved a “superstar” salesperson who did something unconventional, that story can mislead the executive into pursuing a strategy that seeks to replicate the “superstar” approach. Unfortunately, the superstar phenomenon is known to be fleeting and impossible to scale.

To combat the natural human tendency toward anecdotal fallacy at the strategic level, executives do well to maintain their focus on data. When a story fires the imagination, take the time to investigate the metrics and to examine it from all sides to ensure the story represents a real trend and not an outlier.

Executives can use anecdotal fallacy to their advantage when bringing new ideas to their peers, executive boards, and teams. When advocating change, choose stories carefully that are supported by evidence, and use them to illustrate your points. You’ll plant powerful seeds in the ears of your listeners that will help to bias them in a productive direction.

The anecdotal fallacy can be a powerful force in the sales industry, for better and worse. And it’s not the only cognitive bias worth understanding. Read our original article on cognitive biases, and stay tuned for more in the series. Is there a particular cognitive bias you’d like us to explore?