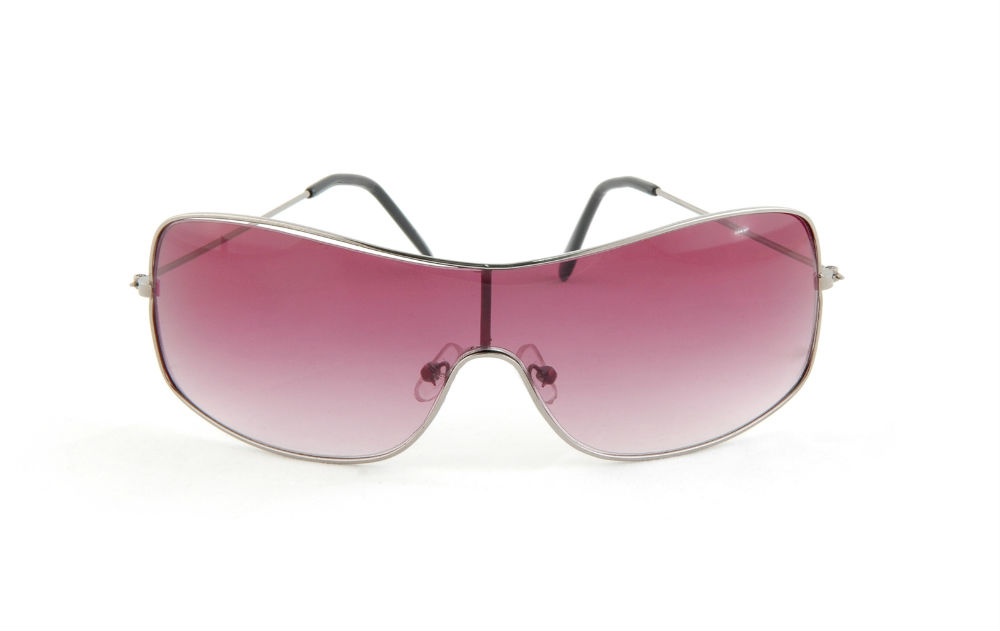 It’s no secret that human beings do not always make perfectly logical decisions. As much as we may try, our emotions frequently get in the way. To make matters worse, our brains can get in the way, too. We are quite literally wired to take “shortcuts” in thinking, called “heuristics.”

These heuristics frequently lead to errors of judgment, and these errors are called “cognitive biases.” Cognitive biases impact sales organizations at every level, from how buyers behave to how salespeople, managers, and executives make decisions. In an earlier article, we defined cognitive bias and explored its overall impacts on sales, as well as the impact of one particular bias (sunk cost) at each level of the organization.

In this and future articles, we’ll be exploring specific cognitive biases, and their effects at each level of the organization, along with tips for avoiding their pitfalls and harnessing them for positive impact. This week, we’re exploring the confirmation bias.

What is confirmation bias?

Confirmation bias, also called “myside bias,” is actually an umbrella term for several related biases that together produce the effect of causing people to seek to confirm existing beliefs, rather than challenging them, regardless of what information is presented. In Buster Benson’s excellent taxonomy of cognitive biases, confirmation bias is grouped with other “too much information” biases, which our brains rely on to reduce the information overload created by complexity. For this reason, it is particularly relevant to the complex b2b selling environment.

Confirmation bias causes people to seek to confirm existing beliefs, rather than challenging them, regardless of what information is presented.
George Brontén

How does confirmation bias affect sales?

The effects of confirmation bias are strongest when the individual has an emotional attachment to a belief, tying it to their identity or even life purpose. For this reason, it is most easily seen in politics and religion. If you’ve ever been involved in a political discussion with a family member with vastly different political opinions, then you’ve seen this at work. You may present highly logical, verified facts, and discover that your relative finds a way to “twist” them to fit their view of the world. You’re probably not aware when you do the same thing, but it is almost certain that you do. Everyone does, to greater or lesser extent.

In the sales world, an example of confirmation bias is the “preferred vendor” scenario. Salespeople experience the painful effect of this when they are contacted by buyers who have already chosen another vendor but are required by policy to perform “competitive” analysis. In this case, even if their own product or service is obviously far superior in every respect to the “preferred vendor,” the salesperson may feel that they are “beating their heads on the wall” trying to convince the buyer of that fact.

And this is not by any means the only time confirmation bias impacts sales. Let’s take a look at how it impacts effectiveness on all four levels:

Sales teams that understand confirmation bias can, to some degree, counter its negative effects, while using it to their advantage in some situations.

The confirmation bias at the buyer level

The confirmation bias impacts buyers and buying stakeholders in several ways. If people at the buyer's side already has their preferred vendor before engaging with your sales team, the odds are high that they will interpret any information provided by your sales team to support your competitor, no matter how convincing you think your information is. If those people have more influence on the decision than your sponsor(s) in the amount, you'll probably lose the deal.

This bias can also cause them to prefer a highly advertised solution over yours, even if your solution is objectively better. This is due to the tendency of the human brain to believe information encountered early over information encountered later. This bias has significant impacts for us at Membrain, because our biggest “competitor” is Salesforce. Salesforce was an early mover in the CRM cloud space, is highly capitalized and invests heavily in marketing. As a result, potential customers may already believe in the supposed superiority of Salesforce before they ever speak to one of our salespeople.

Even if the person researching your solution is open to your ideas, confirmation bias can cause snags later in the process if a higher level decision maker or influencer has a strong preconceived preference for a competitor. That influencer or decision maker may interpret your information in a way that confirms their bias rather than considering your solution on its own merits.

The proliferation of “content marketing” that focuses on “educating” the customer has brought this bias even more strongly into the mix, as buyers rarely contact a salesperson before forming their own opinions about their options. This effect has such a strong impact on sales that one very popular sales approach is centered around countering it: Challenger Sales.

The Challenger Sales approach, in part, aims to disrupt confirmation bias by making it so painful to continue to accept one’s existing beliefs, that one is motivated to challenge them. Additional strategies for disrupting confirmation bias include:

By empathizing with the buyer’s/influencers existing thoughts and experiences, you encourage collaboration rather than confrontation. Confrontation has a strong tendency to reinforce confirmation bias, whereas its effects are lessened in a collaborative environment.

Skillful questioning allows buyers/influencers to discover the flaws in their current beliefs on their own, which makes them more likely to accept the new way of thinking.

MRIs conducted during research on confirmation bias show that one of its functions is to prevent the person from experiencing discomfort. If you can successfully make the buyer/influencer associate discomfort with their existing thought pattern, you may be able to nudge their thinking more effectively toward your arguments, especially if you can simultaneously master the next strategy.

The confirmation bias at the salesperson level

One aspect of confirmation bias is that we tend to give more weight to information that is presented first or early in a process. As a result, salespeople will tend to weigh opportunities more optimistically if their first call or two “feels” positive to them. Likewise, a first call that is hard or challenging will tend to cause them to feel less positive about the outcome.

Unfortunately, this means that salespeople will often spend too much time with less promising opportunities and not enough with more promising opportunities, based on their first or early experiences. Furthermore, once they’ve formed an opinion about an opportunity, they are unlikely to challenge it, even in the face of heavy evidence one way or the other.

You can counter this danger on your sales team by creating clear criteria for qualifying and disqualifying opportunities at every stage of the sales process, and reinforcing these criteria across the organization. When salespeople and their managers can easily see which opportunities best meet their qualifying criteria, they can use their time in a more effective manner.

The confirmation bias at the manager’s level

Managers can just as easily become attached to beliefs about specific opportunities and buyers. The same approach that helps salespeople overcome this works for managers as well.

Managers may also run into confirmation bias in how they evaluate and coach the salespeople on their team. If they believe a particular salesperson to be effective, they are likely to interpret both failures and successes more generously, and vice versa. This can have a detrimental effect on the entire sales team, as perceived “favoritism” negatively impacts morale. Furthermore, individual salespeople may not receive appropriate coaching and evaluations, which can negatively impact performance even among high performers.

This bias also comes into play when implementing new processes and strategies. Managers and salespeople alike may favor their old ways of doing things over new ways. Any snag or complication in implementation will be noticed and remembered as “confirmation” that the new way is inferior to the old way, while positive aspects of the old way will be remembered in favor of complications. It pays for managers to recognize this bias in themselves and their salespeople. Simply recognizing that the bias exists can help everyone to evaluate the new approaches more rationally.

The confirmation bias at the strategic level

Confirmation bias at the strategic level has the potential to undermine an entire organization’s effectiveness. We see this any time an executive becomes attached to a go-to-market strategy, a sales approach, or a technology platform.

The most obvious attachment in our industry is the rose-tinted glasses people wear when looking at Salesforce as a CRM, and the idea that it’s the software that “nobody ever got fired for choosing.” This bias begins with Salesforce’s massive marketing investment, which reinforces executive beliefs with an interesting overuse of the word "success" - used 313,000 times on their website :).

The unfortunate effect is that an executive who fails to truly examine their bias may be inclined to interpret any contradictory information as further confirmation of their faith in Salesforce. This is reinforced by the fear that another technology selection may cause them to lose status or the respect of their superiors.

This bias persists despite a host of painful symptoms:

Fortunately, many executives are well equipped to overcome their own cognitive biases by examining them and discarding beliefs that are no longer useful. We’re seeing, for instance, that even executives at large organizations are beginning to recognize the weaknesses of Salesforce and other “traditional” CRMs when it comes to increasing sales. This examination often results in those executives seeking more tailored sales effectiveness solutions, like the Membrain platform.

Confirmation bias is a powerful force in the sales industry, and it’s not the only cognitive bias worth understanding. Read our original article on cognitive biases, and stay tuned for more in the series. Is there a particular cognitive bias you’d like us to explore? Pleas share your idea as a comment below! 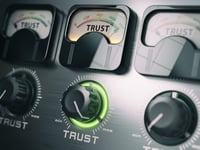