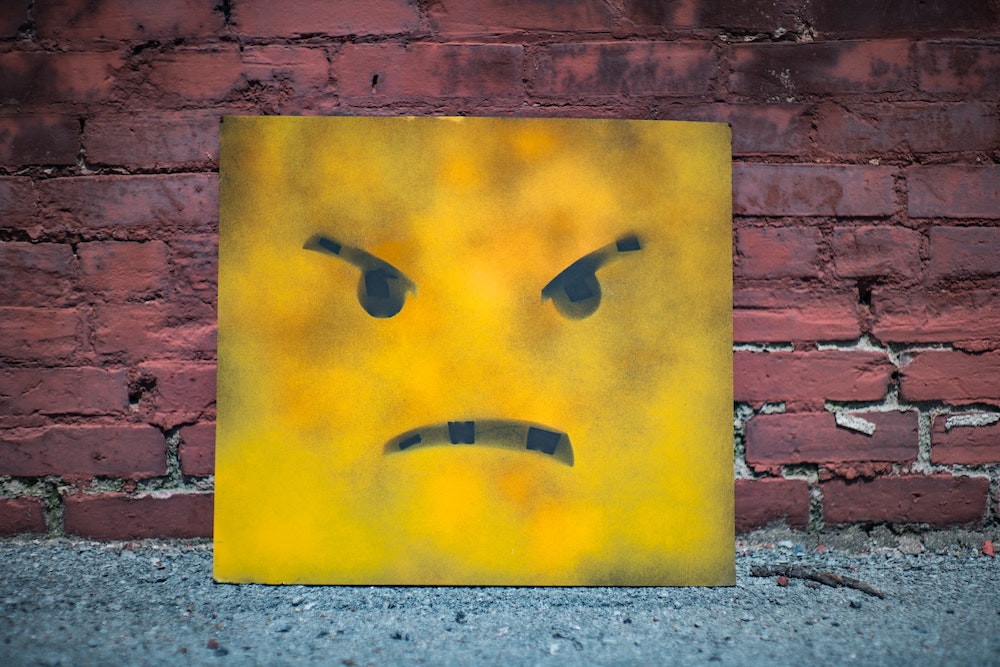 This Technology Researcher Agrees with Us - Your CRM Sucks

As you may know, I am not shy about sharing how much Salesforce sucks. And, since ranting loves company, I was delighted in April when I found out that a major technology research company agrees with my opinion of this (former?) leader in the CRM space.

Nucleus Research is a global provider of ROI-focused technology research and consulting. Their most recent report on Salesforce is a scathing review of almost every aspect of Salesforce as a CRM provider. Bottom line, according to Nucleus, if you’re thinking about getting on board with Salesforce - you should probably think again.

I mentioned the report when it first came out, but in reviewing it again, I decided it’s worth breaking it down piece by piece to demonstrate how our opinion at Membrain - that Salesforce has outlived its reputation as a leader - is more than a gut feeling.

Overall - Current Users Would Not Recommend

When Nucleus reached out to existing Salesforce customers to survey their satisfaction, they learned that a majority of users would not purchase Salesforce again, if they had it to do over. Wanting to be sure of their result, they reached out and did a second, larger survey.

The end result? 51% of customers say they would not buy Salesforce again. This is not good - not good for Salesforce, and not good for companies thinking of jumping in with them.

51% of customers say they would not buy Salesforce again.
Ian Campbell, Nucleus Research

Good for us, though, since we’d love to pick up some of those customers and show them how good CRM can be.

The reason I founded Membrain is that I saw that the old way of doing CRM was no longer cutting it. Salesforce has been outdated for a long time, in my opinion, so I’m not at all surprised to see that users agree it’s an overpriced product without the value to justify.

“The value received (from Salesforce) was the lowest when compared to others (CRMs),” says the report. “And the perception among customers is that the value equation is only getting worse, not better.”

Salesforce Provides Lots of Hype, Not So Much Value

The author of the blog that accompanies the Nucleus Research report is none other than the company’s CEO, Ian Campbell. He is unafraid to say that Salesforce hype is much larger than its value:

“I attended Dreamforce in late November 2019 to find bands, cartoon characters, and a playground taking center stage to an ostensibly technical conference,” he says. “The hype was palatable, but the value of the content, well, not as much. Bright smiles and handshakes from the analyst relations team contrasted with the casual conversations I had with actual customers during the conference that painted a more concerning picture.”

In those casual conversations, what he learned was that increasing numbers of customers were dissatisfied with the value of Salesforce against its cost. Which is putting it mildly.

Some customers hated Salesforce so much they joked that they considered quitting their jobs just so they could get away from having to use Salesforce at work.

Those conversations were Campbell’s motivation to dig in deeper and study the numbers around the value Salesforce provides (or, more to the point - doesn’t provide).

Salesforce Cares More About Their Own Success Than The Customer’s

In the course of the Nucleus research project, Campbell says he fielded “unpublishable” conversations with users who widely panned Salesforce, while representatives at Salesforce became more and more tightlipped about what they were willing to share, and less interested in feedback from Nucleus.

Among the questions asked in the Nucleus surveys, was whether customers thought Salesforce cared more about their customer’s success than their own.

“The results were overwhelmingly negative,” says Campbell. “The worst by at least 20%”

This is reflected in Salesforce’s continued insistence on automatic price increases, their poor customer service, and the fact that they seem resistant to add the kinds of value that customers are actually asking for.

Salesforce Costs Too Much

This one doesn’t even need a full section. It speaks for itself, and Salesforce users likely automatically feel its truth. The overwhelming majority of users say that the cost of Salesforce is just too much against its value. They provide automatic cost increases, without value increases, and the cost to customize is way out of proportion to the value of the core product.

Salesforce is Too Darn Hard to Use

Over and over in conversations and survey results, customers repeated the same refrain: Salesforce usability is just plain bad.

“For a CRM system, Salesforce ranks poorly in usability, taking far too long to train a user when compared to other top solutions,” says Campbell. “The value received was the lowest when compared to others and the perception among customers is that the value equation is only getting worse, not better.”

This definitely matches up with what we hear from prior Salesforce customers, as well as with what customers say on third party review sites like G2 Crowd. Salesforce is hard to navigate, hard to customize, hard to get reports out of, hard to train people in, and provides no value whatsoever in helping new hires get onboarded or trained.

If You Already Use Salesforce, All Is Not Lost

The Nucleus report comes to the same conclusion I’ve been coming to for several years - if you’re using Salesforce now, get out!

Yes, you can add customizations and add-ons and workarounds that can serve for a while. Yes, we know that your systems may be integrated with other workflows and systems, so that it’s tangled up and hard to say goodbye altogether.

But the reality is that Salesforce has become a costly and low-value option to grow B2B sales effectiveness, and only getting more expensive and less valuable.

The sooner you make the transition, the sooner you can begin to see the ROI of choosing a better option. In fact, Nucleus Research indicates that most users who make the switch see a positive ROI from the switch within 12 months. And the ROI only compounds from there.

You don’t have to take my word for this. You can read the full report and associated blog article here.

The only complaint I have about the Nucleus report is that they didn’t mention Membrain as one of your options :) We haven’t hit their radar yet, but we do think we’re the best option out there for complex b2b sales teams.

We’ve been focused from the beginning on sales effectiveness and elevating the sales profession, and our platform does everything you wish Salesforce would do - easily, intuitively, powerfully, and with a far lower and completely all-inclusive price point.

We’d love a chance to prove it to you, and our free version and business savvy sales team make it easy for you to see what Membrain can do for you. Schedule a demo or check out the free version right now.